With looming IMO 2020 implementation, no MARINA plan yet for domestic vessels 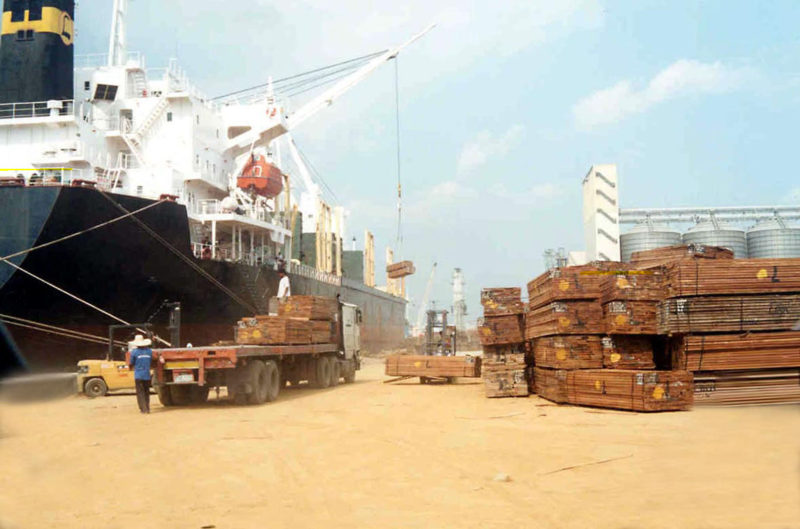 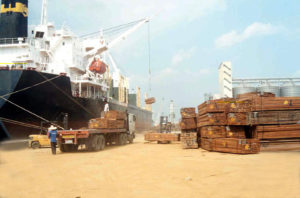 The Maritime Industry Authority (MARINA) is still studying how to implement the International Maritime Organization (IMO) 2020, or the sulfur cap policy, on domestic shipping lines. The global regulation is for implementation in three months’ time.

Beginning January 1, 2020, the maximum sulfur content of fuel consumed at sea must be limited to 0.50% from 3.50%, unless an exhaust gas cleaning system is used.

Implementation plans for international shipping lines, on the other hand, are set, according to MARINA.

“The Philippines will implement Regulation of MARPOL Annex VI by 01 January 2020 for overseas ships, whereas for domestic shipping, we are still in the planning and studying stage,” the agency told PortCalls.

MARINA said the roadmap that will implement the IMO policy, which mainly addresses domestic ships, “is still for further enhancement… and there are still issues that have to be settled.”

Asked if the roadmap will be finalized before 2020, MARINA said the roadmap “may take longer so there is no assurance that it will be ready before 2020.”

The Philippines in 2018 ratified MARPOL Annex VI, which applies to all ships, whether on international voyages between two or more countries, or on domestic voyages solely within the waters of a party to the MARPOL Annex.

Monitoring and enforcement of the policy falls on governments and national authorities of member states. Flag states and port states have rights and responsibilities to enforce compliance.

IMO 2020 aims to reduce the amount of sulfur oxides emanating from ships in order to gain health and environmental benefits for the world, particularly for populations living close to ports and coasts.

The shipping groups said they found “disturbing” reports that some countries may not fully enforce the new rules of IMO.

“The new rules, including the January 1, 2020, implementation date, have been known for a long time, and the industry has worked diligently to be ready to comply,” said the joint statement released on September 18.

“However, the cost of compliance is high, so it is critical that the rule is consistently applied and enforced. There must be a level playing field if this important regulation is going to work.

“Recent reports suggesting that some nations might not fully implement the new rules are disturbing. Lack of full implementation would risk undermining improvements to public health and the environment,” WSC president and chief executive officer John Butler said.

“The rules and implementation date for the new sulfur limits are clear and must be enforced. We urge any country considering deviation to abandon those ideas and put plans in place to fulfill their enforcement responsibilities as of January 1, 2020, and we encourage the IMO to remind member states of their commitments,” Butler added.

Last May, MARINA met with stakeholders and other concerned government agencies to craft a roadmap for implementing IMO 2020. It has since held several meetings, the latest of which was on September 24.

The Philippine Inter-island Shipping Association (PISA), an umbrella group of domestic shipping operators, is requesting MARINA to defer implementation of the regulation for domestic ships, saying all available options for compliance would entail additional costs, which would be passed on to clients.

The Department of Energy (DOE) earlier noted issues with availability, compatibility and safety of marine fuel with 0.5% sulfur content, as no standard has been developed yet to refine the properties of such type of fuel.

During the MARINA consultation, Petron Corp and Pilipinas Shell Petroleum Corp, the only oil refiners in the country, said they currently do not produce fuel with 0.5% sulfur content.

According to Atty Pedro Aguilar, PISA executive director, Shell said that apart from addressing technical problems so its refinery can produce low sulfur fuel oil (LSFO), the company has to construct separate storage facilities for LSFO, the undertaking seen to take at least two years.

An option would be to use existing marine fuel available in the local market and install exhaust gas cleaning systems called “scrubbers” in vessels to limit air pollutants. This option requires huge capital though, estimated at US$4 million including installation. There are also issues with waste water discharge of scrubbers, and compatibility issues with old ships, which are predominant in the domestic shipping industry.

The use of alternative fuels such as liquefied natural gas and methanol, which are clean and comply with the IMO sulfur content limit, is another option. But DOE noted these fuels are not readily available in all ports, and the needed infrastructure may also be lacking.

Marine gasoil and diesel-blended marine fuel oil, which DOE expects to be international ships’ preferred alternative fuels may be another option for domestic ships. But this could jack up the price of diesel as domestic ships and international vessels compete for supply.

The Association of International Shipping Lines (AISL), a group of foreign carriers operating in the Philippines, meanwhile said its member lines are preparing for implementation next year.

AISL president Patrick Ronas, however, noted that freight rates may increase as the new policy is estimated to entail an additional cost of more than US$30 billion, and that cost of port-to-port moves is estimated to rise by 10% to 20%. – Roumina Pablo