Windfall from CNY timing, US port congestion felt most by Asia-Pacific airlines 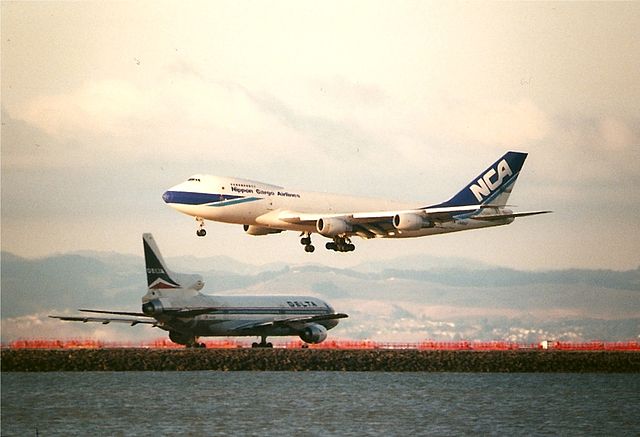 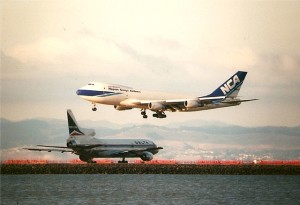 Global airfreight volumes showed a sharp increase year-on-year in February, pushed up by the auspicious timing of the Chinese New Year (CNY)and the fallout from congestion at U.S. West Coast ports, according to the International Air Transport Association (IATA).

The February growth as measured in freight tonne kilometers (FTKs) registered as an impressive 11.7% increase from February 2014 volumes. Capacity grew 7.4%.

The boost came from the Lunar New Year activities falling in February, compared to last year when the celebrations were held in January. In addition, airfreight volumes were enhanced by the logjam at U.S. West Coast ports.

These factors were felt most by Asia-Pacific carriers as they recorded a rise in volumes of 20.8% year-on-year. Japanese carriers, in particular, benefited from the modal shift owing to congested sea ports in the U.S. In general Japanese trade is enjoying a positive growth spurt, but emerging Asia and Chinese trade activity appears to be easing slightly, said IATA. Capacity grew 12.7%.

“A combination of factors made February the strongest month in a very long time for air freight. Nobody expects growth to continue at this pace. As we look forward, however, there is room for optimism. Business confidence improved slightly and trade continues to grow. The year is shaping up in line with a growth expectation of 4-5%,” said Tony Tyler, IATA’s director general and CEO.

For carriers in other regions, European airlines reported a 1.1% rise in FTKs. The European economy remains in the doldrums, and the effects of the Russian sanctions and the region’s recession continue to dampen demand. There is some sign of improvement in manufacturing output, which could lead to stronger air cargo growth in the months to come. Capacity grew 2.4%.

North American carriers grew 8.7% year-on-year. The region’s airlines also benefited from the congestion at U.S. West Coast ports. The fundamentals of the U.S. economy show employment, consumer and business confidence all improving, which should underpin volume growth even after the ports issue is resolved. Capacity grew 0.7%.

Middle Eastern carriers expanded FTKs by 17.6%. The region’s carriers continue to benefit from their strong geographic base, and have further gained by expanding their networks and encouraging freight to transit through their hubs. Capacity grew 19.2%.

Latin American airlines’ airfreight volumes sharply declined by 9.6% in February. Although regional trade activity has increased in recent months, this has not offset the struggles of the Brazilian and Argentinian economies. Capacity grew 1.9%.

African airlines reported 8.3% growth in FTKs in February. In Africa, the regional trade growth has counterbalanced the weakness in the Nigerian and South African economies. Capacity grew 3.8%.