Westports box traffic forecast to decelerate over next 2 years 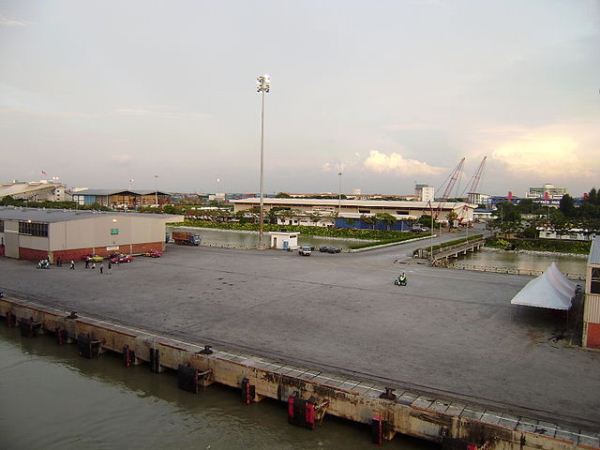 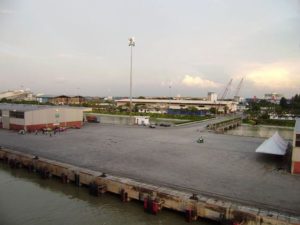 CIMB Equities Research said it expects Malaysian port operator Westports Bhd’s volume growth to slow down in the immediate term as a result of changes stemming from the new container shipping alliances.

The research firm said that as the planned April container shipping realignments approach, Westports’ volumes may rise less than expected in 2017 and 2018 as a result.

The Ocean 3 and THE Alliance consortia will begin operating on major ocean trade lanes beginning April 1.

CMA CGM, one of the Ocean 3 member carriers, had successfully negotiated in mid-2016 to buy Singapore’s APL and then signed a 49% joint-venture deal with PSA to jointly operate a terminal in Singapore.

This has led to CMA CGM saying it would move some one million 20-foot equivalent units (TEUs) of transshipment cargoes, equivalent to about one-third of its volumes at Westports, to Singapore effective April, said the consultancy.

Meanwhile, a successful merger between Hapag-Lloyd and UASC may see some one million TEUs of UASC cargo at Westports also leave, most likely to Singapore, it added.

Westports may also benefit from ad-hoc liftings in the run-up to the April realignments.

CIMB Research said it now forecasts 5.5% volume growth for the port operator in the financial year 2017 year-on-year, a downward revision from its earlier 9.7% prediction.

Believing that FY18 will not likely have ad-hoc liftings, it also now forecasts a 0.3% year-on-year volume decline, instead of the earlier forecast of a 6% growth.

For the long term, the report said, the planned development of the third Port Klang facility in Pulau Carey would be a risk factor for Westports, as it would provide competition to and take away some of the traffic from the terminal.