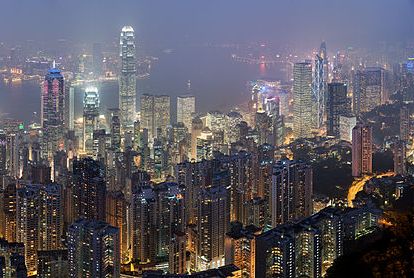 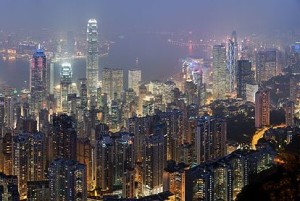 Hong Kong’s total merchandise exports fell 3.7% in October year-on-year as global demand remained week and exports to most of its major markets continued to decline, according to the latest data from the Census and Statistics Department (C&SD).

Exports, both re-exports and domestic exports, decreased in value for the month by 3.7% to HK$319.6 billion from the same month a year earlier, after a decrease of 4.6% in September 2015 year-on-year.

In terms of goods, the biggest decreases in October 2015 year-on-year were recorded for office machines and automatic data processing machines, down 16.3%; miscellaneous manufactured articles (mainly jewelry), down 10.9%; and apparel and clothing accessories, down 16.9%. Total exports of telecommunications and sound recording and reproducing apparatus and equipment rose 9.7%.

For the first 10 months of 2015, year-on-year decreases were registered particularly for apparel and clothing accessories, down 10.6%; office machines and automatic data processing machines, down 4%; and non-metallic mineral manufactures, down 5.8%. In contrast, telecommunications and sound recording and reproducing apparatus and equipment rose in export value by 4.7%.

A government spokesman said the outlook for Hong Kong is overcast, dampened by the slow global economic growth that will “continue to constrain Hong Kong’s export performance in the near term” as well as by the “headwinds stemming from the impending US interest rate hike and heightened geopolitical tensions in various regions.”