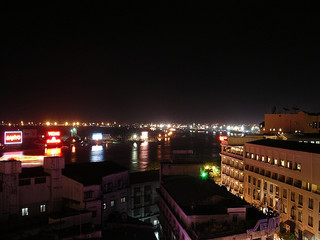 Vinalines urged the government to direct banks and credit institutions to extend its debt limit and reduce its loan interest rates to help the financially strapped carrier carry out a restructuring plan approved early this year, according to a recent report published on the Vietnam Seaports Association’s website.

The shipping line has reportedly restructured a debt of US$374 million with a development bank and $972 million with other credit institutions.

It also requested for a reduction in state taxes on ships, including value-added taxes and import taxes, and an exemption from the 10 percent value-added tax for shipbuilding projects that are designed for international maritime transport.

At the same time, it called for a reduction of taxes and fees at the country’s seaports until the maritime transport market has recovered.

“In the context of the world economy’s degradation, most ship owners have been suffering large losses. If there is no support from the Government, many companies will become bankrupt and incapable of refunding the banks,” said Vinalines in a report sent to state authorities.