Vietnam’s exports expand to $14B in October 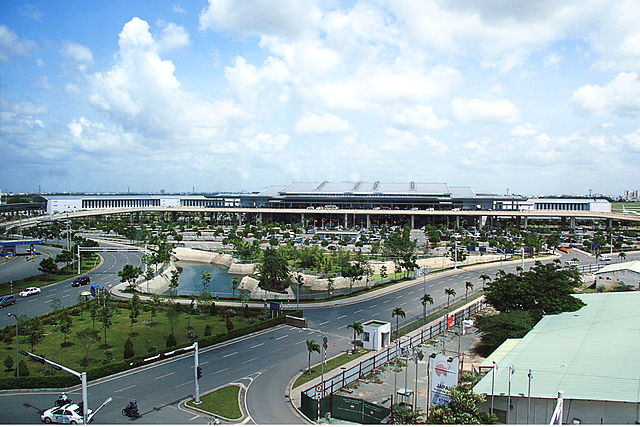 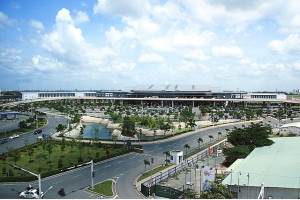 The increase was due to higher shipments of rice; footwear; computers; and electrical products, spare parts, and components, said the agency.

On the other hand, merchandise imports fell 1.6% in October to $13.81 billion from $14.03 billion in September, and went down 0.9% year-on-year. Total external merchandise turnover rose 1% month-on-month to $28.13 billion, resulting in a $500 million surplus in Vietnam’s trade balance for October.

From January to October this year, trade-in-goods reached $272.40 billion in value terms, or 11% higher than in the first 10 months of 2014. Merchandise exports rose 8.3% in value to $134.41 billion year-over-year, while merchandise imports rose 13.7% to $137.99 billion, leading to a deficit of $3.58 billion in the Southeast Asian country’s trade balance for January-October.

Vietnam Customs said commodities that showed significant expansion in export value in January-October 2015 compared to the same period in 2014 were telephones, mobile phones, and parts; and computers, electrical products, spare parts, and components.

By destination, the U.S. was the biggest recipient of Vietnamese products in the first 10 months of 2015, taking in $27.7 billion worth of merchandise shipments, followed by China, Japan, South Korea, and Hong Kong.