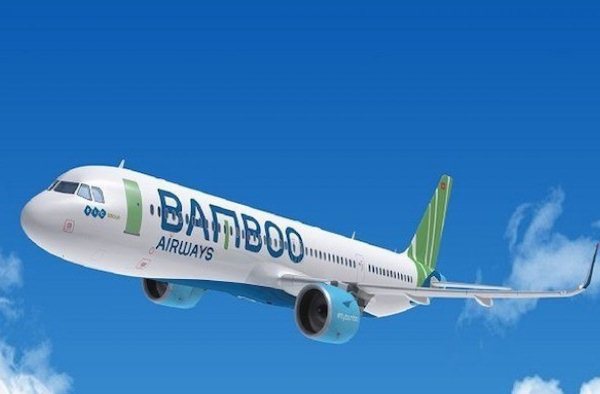 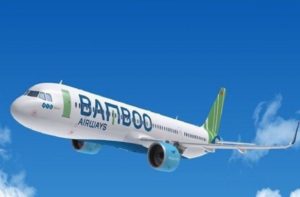 A new hybrid airline from Vietnam, Bamboo Airways, will be debuting early next year, according to the carrier’s operator, Vietnamese real estate firm FLC Group.

FLC president Trinh Van Quyet said Bamboo Airways is now completing the final preparations for its debut early next year, adding that the airline is sure to start operations and services during the traditional lunar New Year, which will fall in early February 2019.

The company further said it is leasing a brand-new A321neo plane, which will undergo ground technical checks on December 21 and have a test fly on December 28 in Hamburg, Germany, reported VNA.

The maiden launch has been moved from the original schedule of October 10 to next year due to issues with the carrier’s operating license.

According to the Bamboo Airways website, the Vietnamese government officially allowed the carrier to be established on July 9, 2018, and the airline was officially launched a month after, on August 19, after four years of preparations.

Bamboo Airways is positioned as a “hybrid” airline, a combination of traditional and low-cost airline, in order to offer services that meet a variety of needs.

Trinh Van Quyet, chairman of the FLC Group, said, “This is the first Vietnamese carrier to operate on a hybrid model, combining the flexibility of a traditional airline with reasonable cost, to provide a service that addresses the diverse needs of every customer segment.”

The airline company said its charter capital now stands at over US$56 million after a fresh infusion of $26 million in July this year.

Hanoi-based FLC, whose main businesses include housing and resorts, said it intends to offer domestic flights as well as operate international flights to tourist spots in Vietnam, including where FLC has properties.

In its first year of operation, Bamboo Airways is expected to operate eight to 10 routes to priority domestic destinations such as Quang Ninh, Hai Phong, Thanh Hoa, Quy Nhon, and Nha Trang.

In subsequent years it aims to add international routes to Japan, South Korea, China, Thailand, Hong Kong, and Taiwan, and by 2023 it will open long-haul routes to the U.S., Europe, and Africa.

Drewry raises carrier profit forecast to $190B for 2021