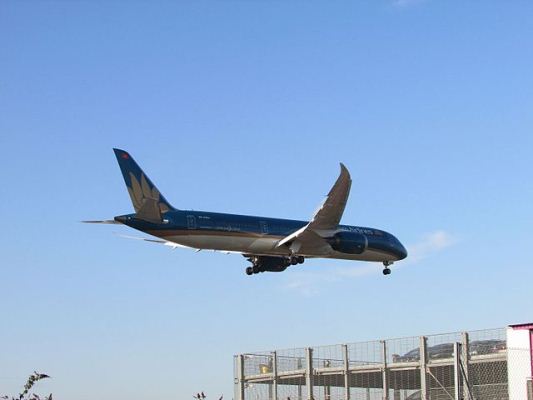 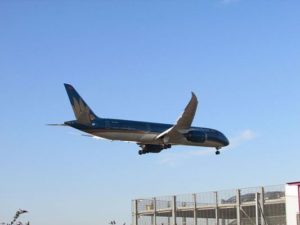 The event was held on the sidelines of the official visit to Indonesia of Vietnam’s Party General Secretary Nguyen Phu Trong on the invitation of Indonesian President Joko Widodo, said a report from Vietnam News Agency.

The MoU will elevate the partnership of the two airlines in a mutually beneficial manner, said Duong Tri Thanh, director general of Vietnam Airlines, adding that the two sides have maintained good relations since 2006.

Pahala Mansury, director general of Garuda Indonesia, affirmed that Vietnam is a key market for Indonesia, adding that the deal will contribute to boosting tourism and trade between the two countries.

Vietnam Airlines and Garuda Indonesia are members of SkyTeam, a global airline alliance with 20 members operating some 16,609 daily flights to 177 countries.

Meanwhile, its Indonesian counterpart flies to 85 destinations across the world with more than 600 daily flights.

Vietnam currently leads the region in the expansion rate of passenger traffic, while the demand for Indonesian aviation transport is forecast to continue its rapid growth, said the report.