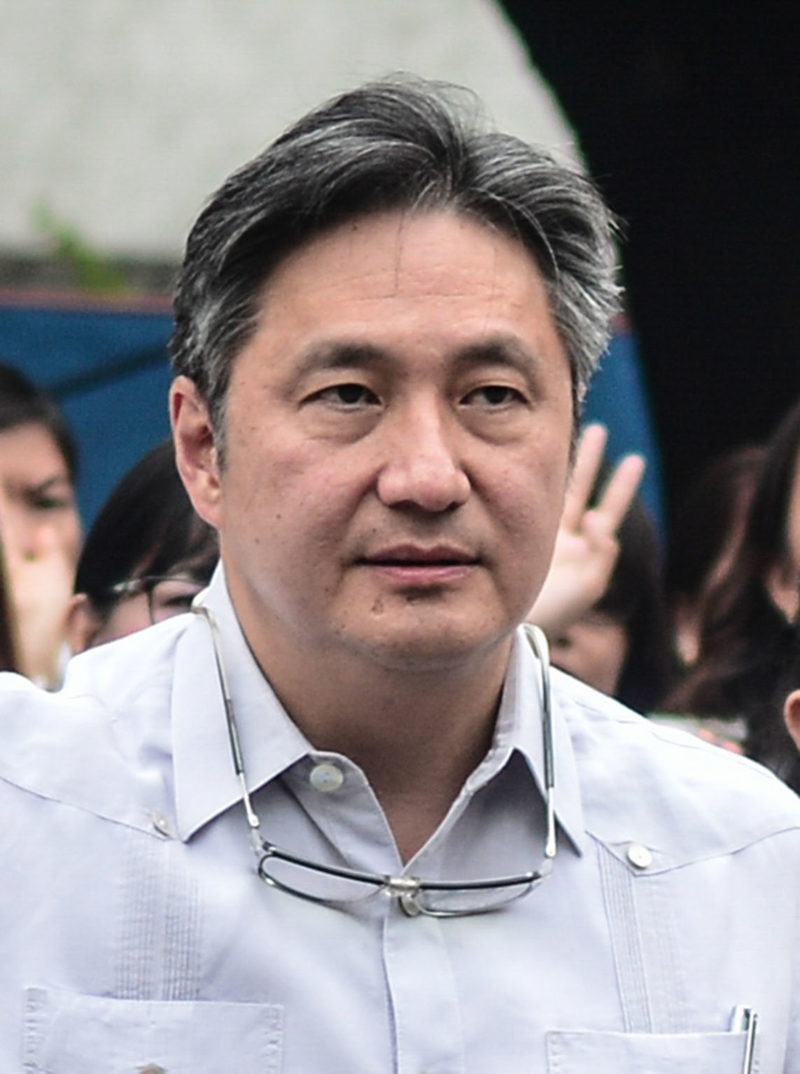 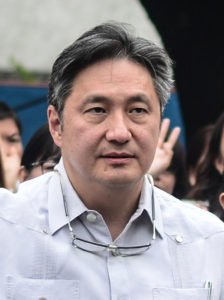 Atty. Roberto Lim has resigned as undersecretary for Aviation of the Philippine Department of Transportation (DOTr). Lim tendered his irrevocable resignation “in the interest of the Department that has given me new learnings, and experiences.” He will step down this month.

Prior to his stint at DOTr, Lim was the country manager of International Air Transport Association. Before that he was vice president for legal affairs and corporate compliance officer of Philippine Airlines.

Lim is the second undersecretary to have resigned from DOTr under the Duterte administration. In November last year, undersecretary for Rails and Toll Roads Noel Kintanar quit to give Transportation Secretary Arthur Tugade “a free hand in addressing any and all misconceptions or doubts as to the impartiality and independence of the DOTr in addressing the many issues and concerns on transportation.” Kintanar was replaced by Cesar Chavez this year.

Lawmakers last year expressed concern over both Lim and Kintanar’s potential conflict of interest due to their prior stints in the private sector. Before his appointment at DoTR, Kintanar was an executive with the Ayala group, engaged in some of the country’s rail projects. House Speaker Pantaleon Alvarez has called for the dismissal of Tugade, Kintanar, and Lim, citing “vested interests”.

During Lim’s stint, there was marked improvement in the on-time performance of airlines, rising from the previous 50% to 70%, based on initial data. This was a result of the transfer of general aviation operations from Ninoy Aquino International Airport (NAIA) to Sangley, and the strict enforcement of the five-minute rule on airlines, which Lim noted has induced a positive behavioral change among carriers.

Local airlines also signed a memorandum of agreement with DOTr to take charge of ensuring restrooms at NAIA terminals are well cared for and maintained, while free and faster Wi-Fi connection in several airports became available.

Lim leaves behind on-going projects such as night-rating of provincial airports, and modernization and expansion of major provincial airports. In addition, he was on top of finalizing a draft executive order that will create an aircraft accident investigation board.