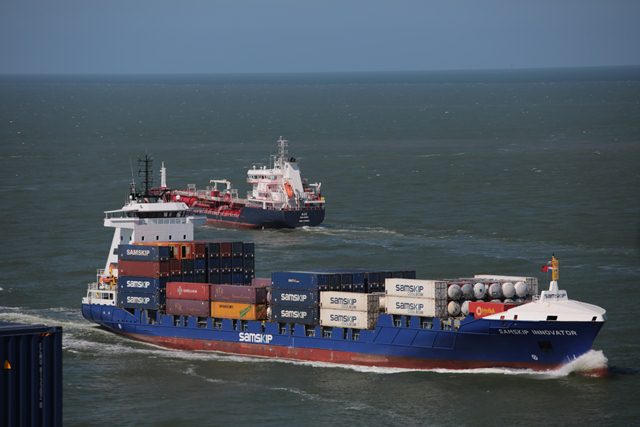 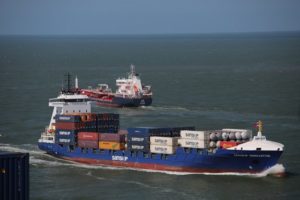 Flag states can help enforce International Maritime Organization (IMO) rules on the reduction of greenhouse gas (GHG) emissions, according to a United Nations Conference on Trade and Development (UNCTAD) report.

Data generated from the automatic identification system tracking system for ships showed that in 2019, vessels registered in Panama, Liberia and the Marshall Islands, the top 3 flag states, together accounted for almost one-third (32.96%) of CO2 emissions from shipping. The same registries together represented 34.86% of the world total gross tonnage.

Using the same metrics, in 2019, the ships (commercial vessels of 1000 dwt and above) registered in the top 10 economies accounted for 67.15% of maritime CO2 emissions, said the UNCTAD report. The rest of the world comprised 32.85% share of CO2 emissions.

UNCTAD said flag states have an important role to play in enforcing the IMO rules because they exercise regulatory control (i.e. apply the law and impose penalties in case of non-compliance) over the world fleet on diverse issues.

These issues range from ensuring safety of life at sea and protection of the marine environment to the provision of decent working and living conditions for seafarers.

To help implement IMO GHG emissions strategy, flag states will have to ensure that ships are compliant with applicable IMO rules, it said.

They could also provide incentives for the ships registered under their flag to reduce CO2 emissions, and potentially play a role when it comes to ensuring the collection of future fees or contributions associated with CO2 emissions.

In addition, many major flag states are themselves also affected by the impacts of climate change.

The report noted that the Panama Canal is confronted with a shortage of fresh water; Liberia has developed its National Adaptation Plan to mainstream climate change adaptation into planning and budgets; and the Marshall Islands are among the low-lying small island developing states or SIDS most at risk from sea-level rise.

It should thus be in these countries’ self-interest to support the reduction of global GHG emissions, including from shipping, said UNCTAD.

Photo by Bernd Dittrich on Unsplash