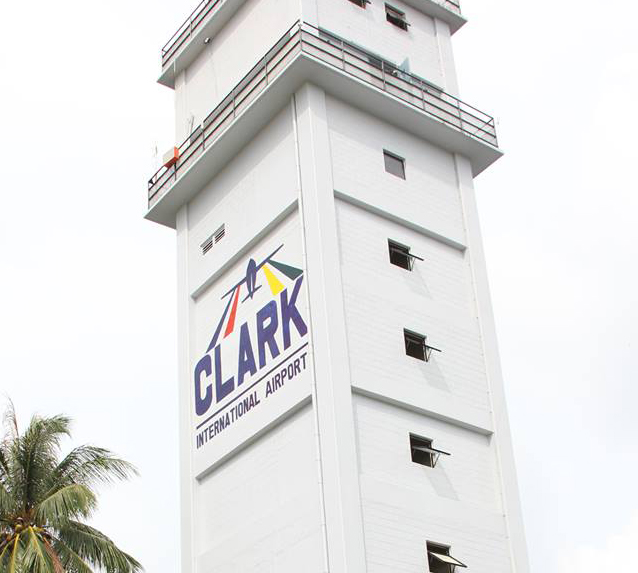 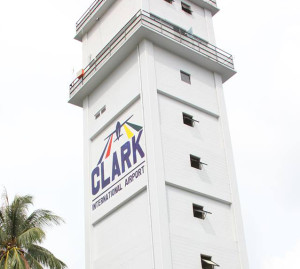 In a recent statement, the JFC urged the Department of Transportation and Communications (DOTC) to study the twin airport proposal, saying the concept “is the best solution to accommodate future growth of Philippine aviation.”

“The passenger catchment area for these regions is approximately 40 million persons, comparable to greater Shanghai and greater Tokyo,” the JFC said.

The joint chambers urged the government to modernize all four NAIA terminals and upgrade their navigational equipment to ensure passenger safety, comfort and convenience.

They said the modernization work should include improving inter-terminal building transfer facilities and procedures.

Projects in Clark should include rapid expansion of the airport’s budget terminal, construction of a gateway terminal, and installation of complete navigational equipment, the JFC said.

“While we recognize that access to Clark is presently a problem, we strongly believe that plans for faster land transportation connections between Makati and Clark should be implemented as the ‘twin airports’ policy will be put in place,” said the JFC, which consists of the chambers of commerce of the Philippines’ major trading partners.

Advocates of the “twin airports” system made up of Clark and the NAIA launched their proposal in a meeting shortly before President Aquino’s State of the Nation Address on July 22, hoping it would gain his support. However, Aquino made no mention of the plan in his speech.