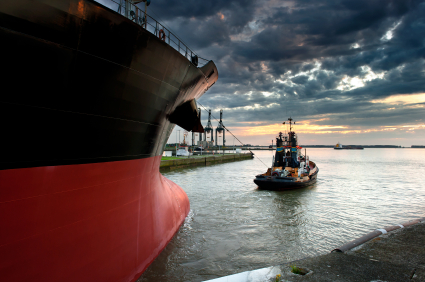 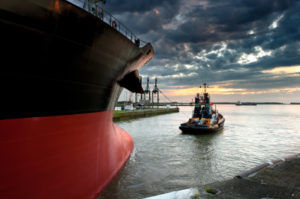 The Philippine Ports Authority (PPA) said it did not completely suspend the tug assistance requirement but only made it optional in most cases and compulsory in some.

“What we suspended is the compulsory tug assistance. In effect, we have made it optional. So in short, it is now dependent on the ship owner if they will avail of tug services,” PPA general manager Jay Daniel Santiago explained to PortCalls in a chance interview.

There was some confusion earlier over PPA Administrative Order (AO) 06-2016, which suspended compulsory tug assistance at 14 ports in the country starting December 6. These are the ports of Surigao, Dumaguete, Pulupandan, Batangas, Manila International Container Terminal, Davao, South Harbor, Iloilo, Ozamiz, Iligan, General Santos, Zamboanga, Nasipit, and Cagayan de Oro. The AO was interpreted by some sectors to mean the blanket suspension of the tug assistance requirement under all circumstances.

Santiago stressed that tug assistance will still be mandatory under some conditions. Under AO 06-2016, these conditions are when a strong current has a velocity of four knots or more and affects the maneuver of vessels; velocity and direction of air current is traveling at 30 to 50 kilometers per hour; and there is inclement or stormy weather or a tropical depression in the area during the vessel’s maneuvers.

Compulsory tug assistance must also be considered based on the conditions of the port or the approach to the berth, the port structures and facilities, location of the berth, and the limited maneuvering space for the vessel.

Moreover, instances of mechanical defect, such as the sudden malfunctioning of the engine, propulsion, or navigational equipment, that render the vessel incapable of maneuvering, will still require tug assistance.

“If those situations are not prevailing, (tug assistance) becomes optional,” Santiago pointed out.

As a policy, PPA said, “any ship that causes damage to the port shall be held liable and shall be detained until such time that a Marine protest has been filed and the concerned shipping company obligates itself to completely defray the cost of damage including the cost of opportunity loss as prescribed in PPA Memorandum Circular No. 14-2014.”

Under the AO, the Philippine Coast Guard (PCG) is the agency that should determine whether conditions for tug assistance are present. But right now, the PPA is making this decision because the PCG “has not accepted” the responsibility, said Santiago, who noted this should be part of PCG’s mandate.

The move by PPA was welcomed by domestic ship owners, but tug services providers said they will seek an audience with PPA to clarify AO 06-2016 and explain to the agency why compulsory tug assistance  should be retained, especially in commercially active ports. – Roumina Pablo