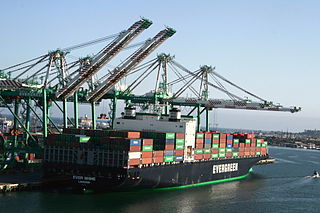 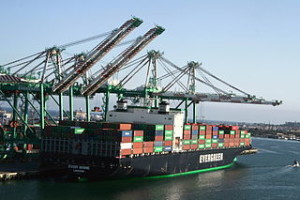 The Transpacific Stabilization Agreement (TSA) said it is recommending a series of minimum short-term market rates for its member-shipping lines to take effect May 1, 2015.

The new rates are intended to complement previously announced minimum service contract rates, also effective May 1, as part of TSA’s overall 2015-16 revenue program, said the organization in an emailed release.

The new Asia-U.S. market rate minimums are proposed in the following amounts:

“While most cargo in the trade continues to move under contract, more customers use the short-term market as a hedge for certain commodities and types of shipments,” said TSA executive administrator Brian Conrad. “Given current cost pressures, it is essential that carriers address both market segments simultaneously for the coming year.”

Conrad stressed that carriers remain committed to a scheduled April 9 GRI and to the May 1 minimums for new contracts. Further GRIs are likely for the summer peak period, beginning in June, with details to follow.