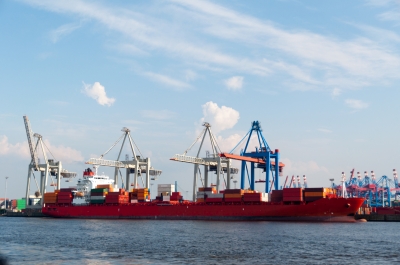 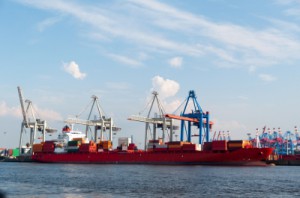 Member carriers in the Transpacific Stabilization Agreement (TSA) Westbound section have announced plans to raise freight rates, for all commodities and from all U.S. origin points, by at least US$100 per 40-foot container (FEU) by no later than October 1, 2013.

A number of TSA-Westbound lines have already filed individual increases across the board or in key market segments, to take effect during September, and those will go forward as scheduled; other members are looking to an October 1 effective date.

TSA Westbound executive administrator Brian M. Conrad said there is an urgent need to begin rate restoration efforts in anticipation of fourth quarter cargo growth. “Rates have drifted down even more than usual during the typical summer slack period, to unsustainable levels,” Conrad explained. “Not only are we headed into the busiest time of year for the trade, but we are also seeing signs in the market that U.S. exports to Asia are poised for recovery in coming months.”

Conrad stressed that lines view the $100 per FEU general rate increase (GRI) amount as a minimum, given current rate levels. “Anytime the lines undertake a GRI, they are mindful of the price sensitivity for many westbound cargoes and the need for an incremental approach in restoring rates,” he said. “At the same time we need to be clear that the recommended GRI will not, by itself, raise rates to levels that make an adequate contribution to round trip revenue.”

While the GRI is voluntary and will be implemented by lines individually according to their specific needs at this time, Conrad said transpacific carriers remain under considerable financial pressure in the current environment and will be looking at further opportunities for revenue recovery in late 2013 and early 2014.

TSA is a research and discussion forum of major container shipping lines serving the trade from Asia to ports and inland points in the U.S.