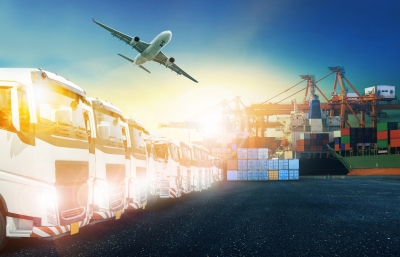 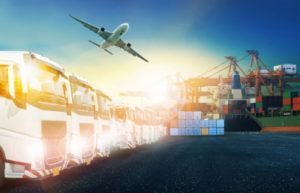 Philippine truck operators have again been given more time to meet requirements before the anti-overloading law is imposed on trucks under Codes 12-2 and 12-3 by the Department of Public Works and Highways (DPWH) and Department of Transportation and Communications (DOTC).

Trucks and trailers under other codes are required to follow the current maximum allowable GVW under Republic Act (RA) No. 8794, otherwise known as “An Act Imposing a Motor Vehicle User’s Charge on Owners of All Types of Motor Vehicle and for Other Purposes,” which aims to promote motorist safety and prevent early deterioration of roads caused by overloading.

Since the revised implementing rules and regulations (IRR) of the law were issued in 2013 trucks under codes 12-2 and 12-3 have yet to see enforcement of the policy.

In a statement, the DPWH said the latest suspension accommodates the request of the Confederation of Truckers Association of the Philippines (CTAP) for more time to acquire additional transport equipment.

DPWH and the Department of Transportation and Communications, the latter through the Land Transportation Office, are enforcing the anti-overloading law, installing 24/7 weighbridge stations and portable weighing machines at strategic locations along national roads, and imposing penalties on overloaded vehicles.

Trucks found to be overloaded are fined 25% of the motor vehicle user’s charge at the time of violation.

CTAP earlier said more than 50% of units used in the Philippines belong to Codes 12-2 and 12-3, and the only way for these trucks to comply with the directive is to upgrade the allowable GVW to 54,000 kilograms, higher than the 41,000 kilograms specified in the revised IRR.

Teodorico Gervacio, Inland Haulers and Truckers Association president, agreed that a higher GVW allowance is the only solution. A way around the DPWH requirement is for importers to reduce their loads from the country of loading, he said.

Asked why not just increase the GVW requirement to put an end to the repetitive moratorium extensions altogether, CTAP director Alberto Suansing earlier said Congress approval is needed because “the maximum allowable axle load is stated in the law.” – Roumina Pablo