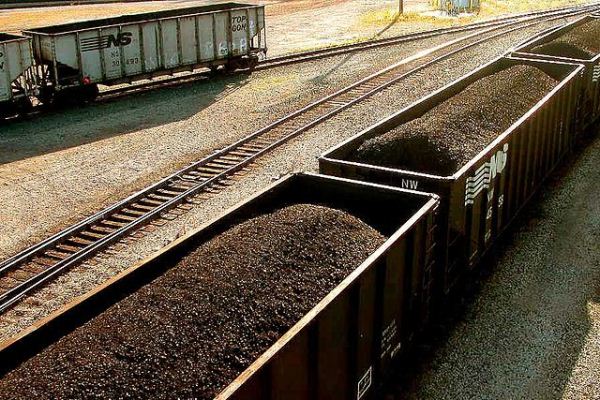 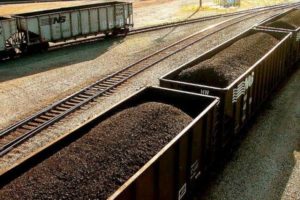 Accounting for 57% of energy demand in 2016, the Asia-Pacific Economic Cooperation (APEC) region is expected to see a 21% rise in demand over the next 30 years, largely due to population and economic growth in Southeast Asia and the rapid growth of the transportation industry, says a new APEC report.

According to the APEC Energy Demand and Supply Outlook, continued economic and social development in China and Southeast Asia dominates current APEC energy trends. In 2016, China represented the largest share (37%) of APEC final energy demand (FED), followed by the United States (28%) and Russia (8.7%). From 2016 to 2050, Southeast Asia will drive energy demand growth.

Under the business-as-usual scenario, final energy demand in APEC will grow to 6,562 million tonnes of oil equivalent (Mtoe) in 2050, a 21% increase from the 2016 level. This growth is driven primarily by Southeast Asia, where GDP per capita rises more than threefold and population grows 24% (from 565 million to 702 million).

“Demand in the transport and building sectors is projected to increase by some 30 per cent, partly due to rising incomes. Efficiency policies will be critical in softening this growth in demand,” said Dr. Jyuung-Shiauu Chern, lead shepherd for the APEC Energy Working Group.

Industry final energy demand in APEC is growing more gradually, rising from 1,802 Mtoe in 2016 to 1,988 Mtoe in 2050 (0.29% CAGR). This slower rate largely reflects transition from energy-intensive industrial activity to high value-added manufacturing in China associated with shifting economic structure from industry towards the services.

Transport final energy demand is growing by 25% (0.67% CAGR) to 1,786 Mtoe in 2050; demand for trucks to move freight, which grows by 48% (1.2% CAGR), is the key driver. Electrification of transport spurs rapid growth (4.5% CAGR) in electricity demand, mainly driven by passenger travel, as the total light electric vehicle fleet is predicted to grow at 16% CAGR, driven by China (16% CAGR) and the United States (13% CAGR).

Buildings’ final energy demand is seen to increase by 28% to 1,805 Mtoe in 2050 and account for 28% of FED. Space cooling is the fastest-growing source of energy demand in buildings, as rapid economic development makes air conditioners more affordable in Southeast Asia.

Agriculture and non-specified energy demand will increase by 21% to 234 Mtoe by 2050, representing 3.6% of total FED. China plays a key role, with its agriculture FED accounting for about one-third of the APEC total.

The report also found that fossil fuels are projected to continue to make up more than 60% of the energy mix for the next three decades in this region, which accounts for nearly two-thirds of global demand. Increased production and trade in natural gas and lower prices can enable its broader use as a substitute for coal.

“Substantial progress is needed to boost energy efficiency and the use of renewable energy and carbon capture and storage. This will help reduce the region’s greenhouse gas emissions to 8.5 gigatonnes by the year 2050—a level consistent with the 2015 Paris Agreement ambitions,” said Dr. Kazutomo Irie, president of the Asia Pacific Energy Research Centre, who prepared the report. “Sixteen economies are projected to store 22 gigatonnes of carbon, mostly from the electricity sector, starting in 2030.”

APEC economies would need more than 3,200 gigawatts of new power plant capacity to meet this growing demand for electricity. As use of renewable energy increases, economies must support variable production through quickly dispatchable thermal capacity and energy storage. In 12 economies, including China, Japan, and the United States, pumped hydro storage is projected to enable support of variable renewables.