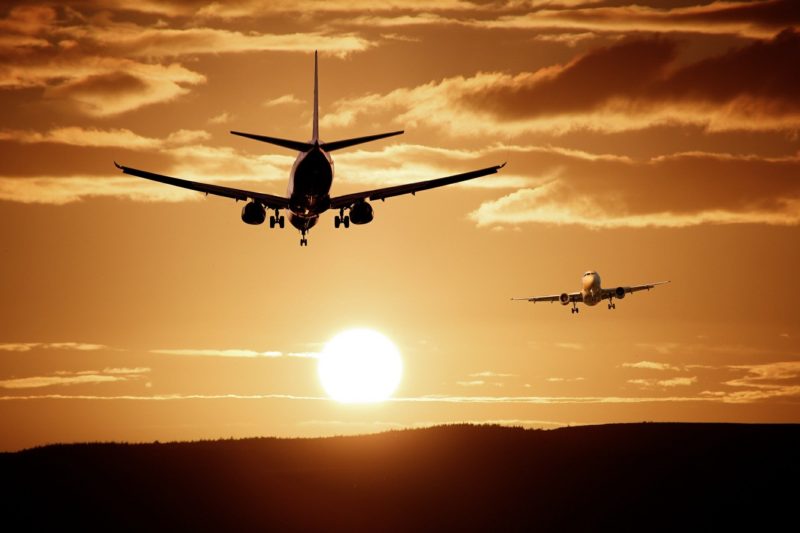 The Department of Transportation (DOTr) maintains that there are no objections to and no deliberate delay in the construction of the Bulacan International Airport (BIA) project.

DOTr, in a statement, said the Department of Justice, at the request of the Department of Finance, is currently reviewing the concession agreement on the operation and maintenance of the airport project “to ensure that the said agreement will faithfully serve the interest of the Filipino people.”

The transportation department said it “categorically states there are no objections to the concession agreement, merely clarifications sought on the phrasing of provisions on material adverse government action (MAGA) for situations where the government deviates from contractual obligation and as such is required to compensate a private entity, as well as the cap on liability in relation to operational performance and deliverables.”

It added that it “trusts the wisdom and due diligence” in the review of the concession agreement, adding that the need for such clarification “derives from the imperative of ensuring that the contracts we enter into, especially those that shall span for decades, are indeed favorable to the Philippine government.”

Construction of the unsolicited project was targeted to start by December 2019, but Ramon Ang, president and chief operating officer of concessionaire San Miguel Corporation (SMC), last week said construction would be delayed as the project was on hold.

DOTr and the San Miguel Aerocity, Inc. of SMC signed the concession agreement on September 18 after the notice of award was handed to SMC on August 14 after its unsolicited proposal went uncontested during the opening of bids.

The project has a concession period of 50 years that starts after construction of its initial phase is completed, and has a total project cost of P735.63 billion under a build-operate-transfer arrangement.

BIA, which will be built on a 2,500-hectare area in Bulakan, Bulacan, will have a passenger terminal building with a design capacity of 100 million to 200 million passengers per year, four parallel runways—upgradable to six—and eight taxiways.

The airport is targeted to start operations within four to six years.

Ang assured that residents and families to be affected by the project would be relocated and given financial and housing assistance. He added that SMC would also be clearing an estimated 150 million cubic meters of garbage in the area to solve flooding in the province.