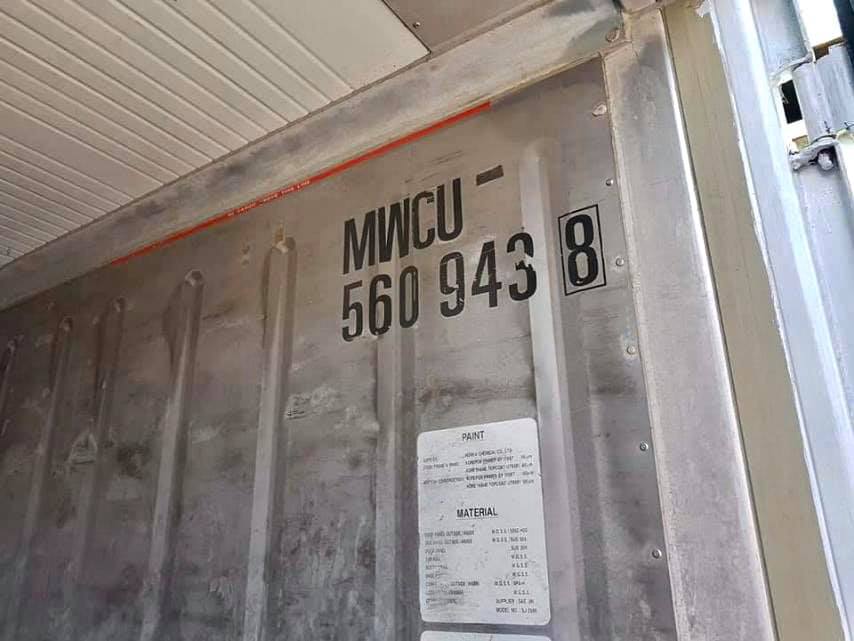 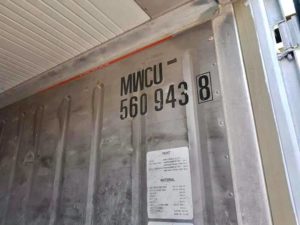 On April 13, two reefers were deployed to the One Bataan Center in Orani, Bataan to help preserve the province’s supply of perishable goods, including fresh fruits, vegetables, meat, and fish products. This was followed by another five refrigerated containers sent to Dingalan, Aurora; Tubigon, Bohol; Claveria, Cagayan; Iloilo Province; and Ormoc City, Leyte.

On May 4, the Cebu Port Authority (CPA) reported three reefers for Cebu were already turned over to the Cebu provincial government. One of the three units was deployed to the Municipality of San Remigio Fish Port and the rest to Cebu South Bus terminal for use of the Provincial Bagsakan Central.

PPA general manager Atty. Jay Daniel Santiago earlier reported the distribution of reefers will be extended to other provinces in the coming weeks.

The distribution of reefers dubbed as “Palamigan ng Bayan” is an ongoing initiative of the transport department, which began in 2018 in Bohol.

The reefers are intended to help the agriculture sector preserve the quality of farm produce.

“Now that we are facing an unprecedented crisis, we can clearly see how crucial it is to support the farm industry. It is high time to boost our initiative and reach areas that are in dire need,” Transportation Secretary Arthur Tugade said in a statement.