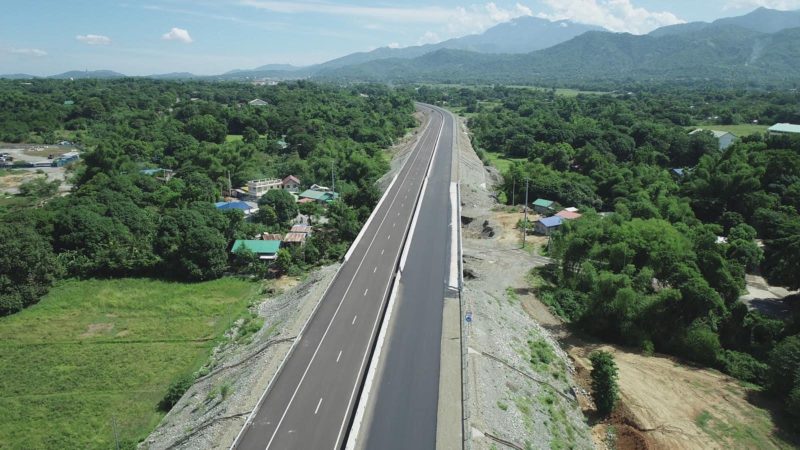 The final segment of the 88.85-kilometer (km) Tarlac-Pangasinan-La Union Expressway (TPLEX) will be open to motorists by July 15, according to the Department of Public Works and Highways (DPWH).

Public Works Secretary Mark Villar said the completion and opening of the 11km section from Pozorrubio, Pangasinan to Rosario, La Union is seen to drastically reduce travel time from Tarlac to Rosario by an hour from the current 3.5 hours.

With completion of the last portion of originally designed TPLEX towards Rosario Rotunda (formerly Pugo-Rosario Road/Manila North Road Junction), travel to the Ilocos Region and Baguio City in the Cordilleras will now be easy, added Villar.

San Miguel Corporation’s Private Infra Dev Corp. holds the concession for TPLEX, which is integrated with Subic-Clark-Tarlac Expressway and North Luzon Expressway connecting the central and northern Luzon provinces to Manila and beyond.

The entire length of the tollway has nine exits: La Paz in Tarlac City, Victoria, Gerona, Paniqui and Moncada in Tarlac; Rosales, Urdaneta City and Pozzorrubio in Pangasinan, and Rosario in La Union.