Top carriers split on plans for their box terminal assets 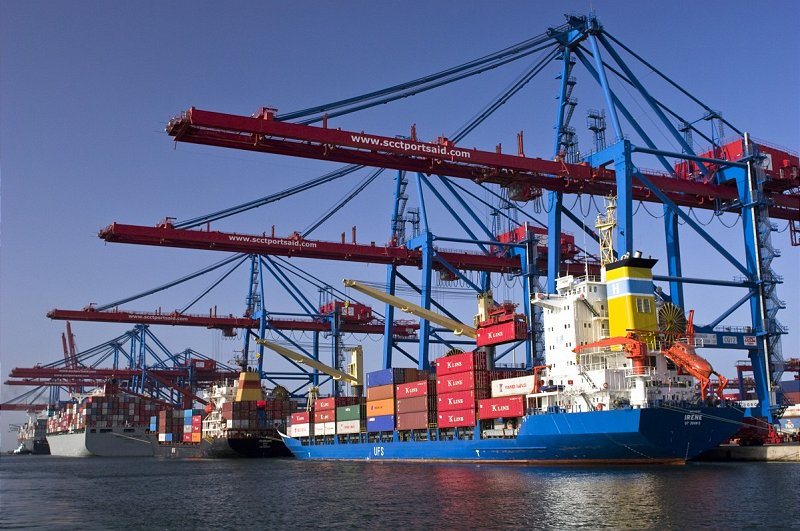 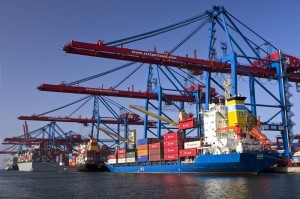 While global shipping lines are similarly focused on acquiring more and bigger ships, no such uniformity is discernible with their plans for the container terminals they operate, according to Drewry’s newly released annual report on the global container terminal industry.

Looking at the activities of the 16 carriers that make up the big four global alliances—2M, Ocean Three, G6, and CKYHE—Drewry’s latest publication “Global Container Terminal Operators Annual Report 2015” finds no one particular strategy shared by all the liners.

Maersk Line has no terminal operations, leaving these to its sister company APM Terminals. But for the remaining 15 carriers, Drewry predicts inevitable changes to the status of their terminal interests as the box shipping industry remains highly challenged, but it cannot foresee what they intend to do with these assets.

Selling their terminal operations can be a means to raise needed funds, but keeping them also has sizable benefits. “Terminals are generally attractive assets and so have great value in terms of raising money in the short term if sold off. Yet at the same time, owning terminals may well be a profitable part of a line’s activities and so a good business to stay in for the long term—and perhaps expand further into,” said Drewry.

Moreover terminals often provide access to port capacity in key locations in a line’s network, and so are strategically important assets.

Five carriers have so far been engaging purely in the sale of some of their terminal assets or stakes: Hanjin, Yang Ming, K Line, Hyundai, and MOL.

Three are into selling and buying: TIL/MSC, CMA CGM, and NYK. Both TIL/MSC and CMA CGM have sold their minority stakes in their existing portfolios, but the overall strategy remains to continue investment in the terminal sector—using terminal companies that have separate identities to their shipping line parents and have a degree of independence.

Should the rumored merger between the two companies go ahead, the combined equity-adjusted throughput of their terminals would make them the fifth largest global terminal operator and offer a springboard to further expansion of the terminal business.

Meanwhile, the five remaining carriers have not made changes to their terminal ownership. After selling its terminals in Vancouver and New York nearly 10 years ago, OOCL has been holding on to its remaining terminals in the Far East and North America.

APL has a portfolio of eight terminals in Asia and North America and has made no moves as yet, although with the parent shipping line reportedly up for sale, the terminal assets are coming under close scrutiny.

Evergreen has 13 terminals across the globe and has adopted a no0change strategy so far.

Hapag-Lloyd only has a minority stake in one terminal in Hamburg, although significantly has been reported as interested in acquiring more terminal assets.

Lastly UASC has no terminals and has not as yet chosen to invest in any, although it has been linked to at least one greenfield project in Egypt.

“Carriers face a dilemma with their container terminal ownership strategy: whether to sell, to buy, to do both—or do nothing? Given the ongoing financial pressures in the liner industry, further change in carriers’ terminal portfolio ownership seems inevitable, but it may not necessarily be a case of simply selling off the family silver,” said Drewry.