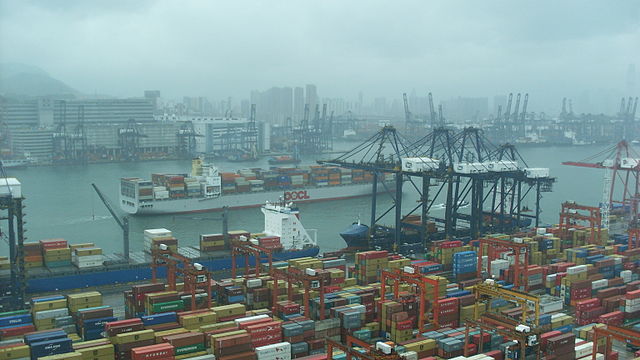 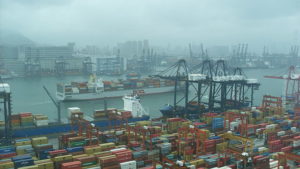 As container lines struggle to remain profitable in a market beset by overcapacity and weak demand, two liners have announced merger talks, while four others are forming a new alliance.

In case the merger pushes through, “the parties are basing their discussions on a relative valuation of the two businesses at 72% (HL) and 28% (UASC), subject to a mutually satisfactory completion of the negotiations and the mutual due diligence exercise,” the statement added.

“To date, the discussions conducted between the two carriers have not resulted in any binding agreement and no assurance can be given that these discussions will lead to a definitive agreement.”

Analysts say Hapag-Lloyd is under pressure to find a partner as it was left out of recent tie-ups and alliance re-groupings.

“This new partnership will allow each of its members to bring significantly improved services to its respective customers,” member carriers said in a statement. “Shippers will have an attractive selection of frequent departures and direct calls to meet their supply chain needs, including access to a vast network with the largest number of sailings and port rotations connecting markets in Asia, Europe and the United States.”

“The Alliance will also bring service reliability and the most efficient integration of the latest vessels in a fleet of over 350 containerships.”

Initially the deployment will cover more than 40 services globally, mostly connected with Asia, including about 20 services each in the U.S. and Europe related trades.

Subject to regulatory approvals of competent authorities, the new alliance plans to begin operations in April 2017, with an initial period of five years of cooperation.