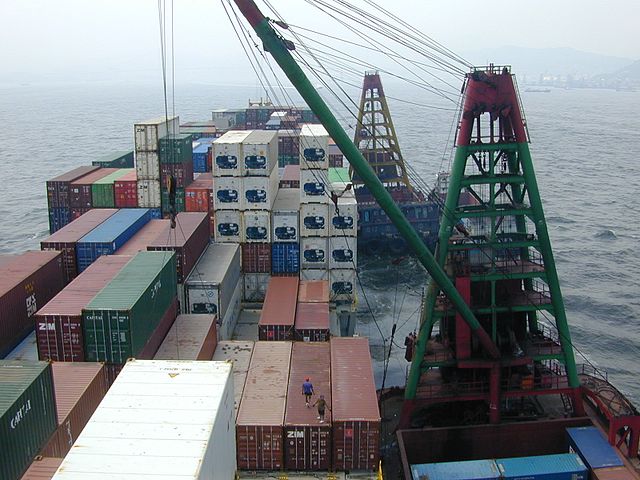 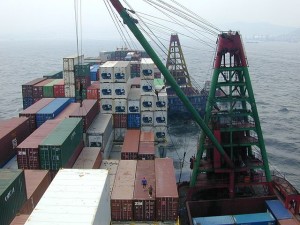 Global shipping lines improved their overall schedule reliability for key trade lanes, rising to 76.5% in the second quarter of 2015 from 69.6% in the first quarter of the year and improving 1.8 percentage points on a year-over-year level, according to a SeaIntel summary.

All top 20 carriers recorded an increase in schedule reliability over the first quarter of 2015, except Hamburg Süd which performed at the same level.

Mitsui O.S.K. Lines (MOL), APL, and Wan Hai were the most reliable for the period with on-time performances of 83.5%, 83.3%, and 82.9%, respectively. The largest year-over-year increases in schedule reliability were seen from Nippon Yusen Kaisha, MOL, and Orient Overseas Container Line, which improved by 11.9, 10.3, and 8.9 percentage points, respectively. The largest year-over-year decreases were seen by Maersk Line and Hamburg Süd, which performed respectively 3.7 and 3.5 percentage points lower than the same period of last year.

On performance by trade lane, improved port congestions and the resolution of labor disputes in the United States have had a positive effect especially on the Asia-US West Coast trade. The Asia-North Europe and Asia-Mediterranean trades have seen an upswing of scores as more carriers are stabilizing their services.

On the Asia-North Europe trade lane, schedule reliability in the second quarter increased to the highest quarterly level ever recorded since 2011 at 93.8%, with a quarterly increase over the first quarter of 2015 of 30.2 percentage points and a year-over-year performance increase of 18.3 percentage points.

In the Asia-Mediterranean trade, schedule reliability also increased to the highest level to 87.7% in the second quarter of this year, with Wan Hai, Maersk Line, and MSC as the most reliable carriers with a performance of 100%, 96.3% and 92.5%, respectively.

Maersk Line in a statement said it delivered a reliability score of 82% in the second quarter of the year as reported by SeaIntel, with a satisfactory gap of 5.5% against the industry average of 76.5%.

Keith Svendsen, head of operations execution for the carrier, explained that the dynamics of the shipping industry impacts the overall industry performance as well as Maersk Line’s.

“The shipping industry is constantly changing with the number of alliances aimed at having lower costs expanding. With larger vessels in their fleets, carriers have an incentive to reach ports on time to ensure that loading/discharging of ever increasing numbers of containers can be done in the most time and cost efficient manner. The product of these factors is now starting to show,” he explained.