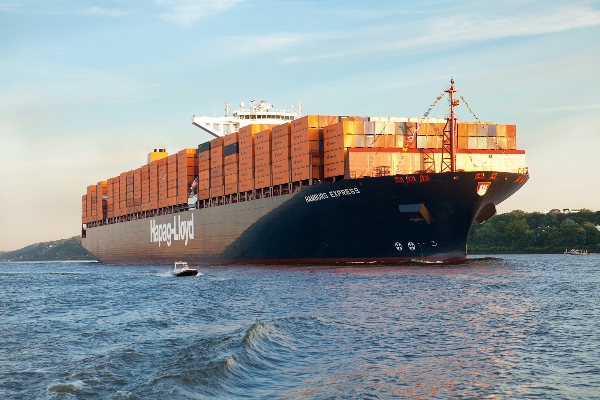 Container shipping consortium THE Alliance on January 21 said it will continue suspending one of its five trans-Atlantic services for 2021 as demand and rates for the route lagged the more lucrative services from Asia.

THE Alliance added that the remaining four trans-Atlantic will undergo a restructuring from the second quarter, including visits to ports serviced by the suspended AL1 service, according to Platts.

“The setup of THE Alliance’s network has been evaluated and reconfigured to offer a more focused product with further improved reliability while keeping the existing wide range of port coverages. Restructuring of the Transatlantic services’ set up will commence from Q2 of 2021,” confirmed Hapag-Lloyd in a separate statement.

Platts Container Rate 9—UK-Continent to East Coast North America—rose 10% to US$2,000 per forty foot equivalent unit (FEU) on January 20 from $1,800/FEU six months prior, while backhaul rates for the same route were down $50/FEU to $400/FEU over the same period.

THE Alliance announced in December that a new service—East Coast Loop 6, or EC6—will be launched from April onward, pending regulatory approval, that directly connects ports in China, Taiwan, and South Korea with the US Gulf ports of Houston, Mobile, Alabama, and New Orleans through the Panama Canal.

THE Alliance also announced it will merge its EC1 and EC3 services between North Asia and the US East Coast in the second quarter by deploying larger ships with 13,500-TEU carrying capacity.

THE Alliance is a ship-sharing agreement between shipping lines Hapag-Lloyd, One Ocean Express, Hyundai Merchant Marine, and Yang Ming.