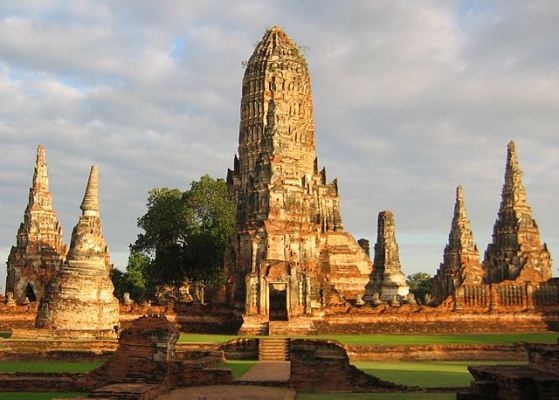 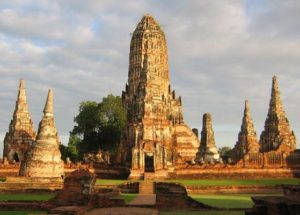 The economy of Thailand posted the strongest growth in five years in 2017 and is expected to maintain a strong outlook this year, driven by tourism as well as exports, which logged a new record in six years.

Thailand’s gross domestic product (GDP) grew an inflation-adjusted 3.9% in 2017, up from 3.3% from the previous year, marking its fastest expansion since 2012, according to the National Economic and Social Development Board (NESDB).

The economy looks set to grow faster this year with GDP forecast to expand by 3.6% to 4.6% in line with recovery in the global economy. The export sector is expected to remain a key driver of the economy, with the NESDB projecting 6.8% growth, said NESDB.

The tourism sector, which accounts for over 10% of the national economy, is expected to post a growth of 8% in revenue. Last year, the country earned record revenue of $53 billion by servicing 35 million visitors.

In addition to recovering exports and healthy tourism, expected to support growth in 2018 are the large infrastructure projects of the government, including the expansion of ports and roads as part of a THB45 billion (US$1.4 billion) project for a new special economic zone on the east coast of the country.

Meanwhile, private investment, which grew by just 1.7% in 2017, is predicted to rise at a faster pace of around 3.7% this year.

Although economic growth last year was the highest since the military government took power in 2014, experts said that Southeast Asia’s second largest economy still lags most of its regional peers, many of which are growing by more than 5% annually. Domestic factors, particularly private investment and consumption, remained weak. Meanwhile, political instability is seen as a risk for the country’s economy.