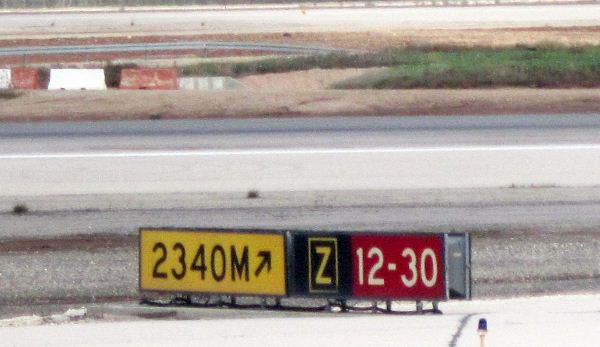 Construction of a new passenger terminal at Mae Sot Airport in Tak Province, Thailand, is now almost finished, according to the Thai minister of transport.

Transport Minister Arkhom Termpittayapaisith said during a recent visit at the project site that the new passenger terminal will enable Mae Sot airport to provide better service to passengers of both domestic and international flights.

Construction of the terminal is now 80% completed, he added. The project started May 19, 2017 and is expected to be completed this coming May.

The transport minister also instructed the Department of Airports to add jet bridges to the airport design in order to better facilitate the flow of passengers.

The airport development is also intended to accommodate the expansion of the Tak Special Economic Zone in the province, said a report from state-run NNT.

The Department of Airports said earlier that the new terminal had a project cost of THB447 million (US$13.6 million). The department further said it had been upgrading the airport and had already spent THB300 million to expand the aprons, taxiways, and runways to enable the airport to handle large aircraft.

Currently, the airport is connected to one domestic and one international destination. Low-cost carrier Nok Air started the first international commercial operations from Mae Sot to Yangon in Myanmar in October 2017.

Part of Tak Province in western Thailand, Mae Sot is a notable trade hub and the main gateway between Thailand and Myanmar.