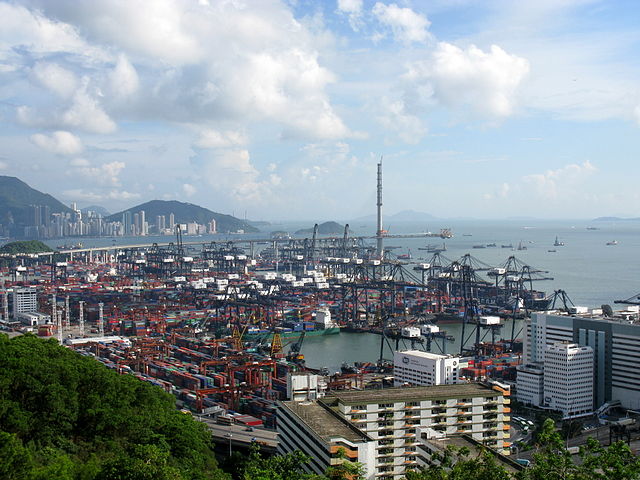 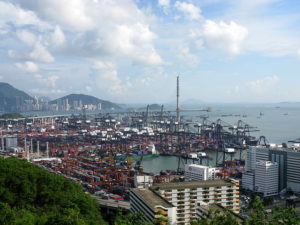 Total goods exports value decreased to HKD275.4 billion from a year earlier, after a year-on-year decrease of 10.4% in February.

A visible trade deficit of HKD47 billion, equivalent to 14.6% of goods imports value, was recorded in March.

The department said merchandise exports remained sluggish in March, reflecting the slack global demand and its dampening effect on the regional trade flows. Most of the major markets still showed subpar performance.

It said Hong Kong’s export performance is likely to remain constrained by the slow-growing global economy in the near term. Also, uncertainties arising from the monetary policy normalization in the U.S., diverging monetary policies among major central banks, and heightened geopolitical tensions in different parts of the world could add further headwinds.