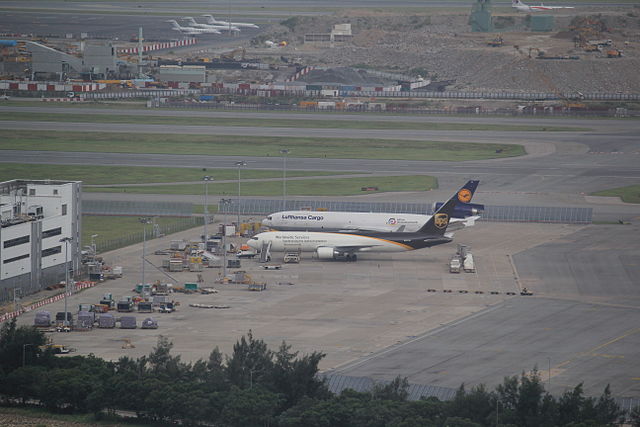 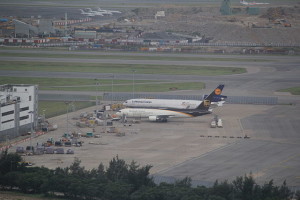 Despite improved results in January and February, these months may have merely amounted to positive blips within a downward trend, according to the March edition of the Stifel Logistics Confidence Index.

The release of February trade volume figures for China showed that the country has experienced significant declines in both imports and exports, with the latter contracting 25.4% year on year, the steepest decline since May 2009.

At the beginning of March, Alphaliner reported that the global fleet of idle container ships reached a six-year high, demonstrating the lengths to which carriers are being forced to go in order to cull capacity. This news came as question marks were raised over the feasibility of increases in the size of container vessels.

Research by Drewry found that increasing the size of ships to a capacity of 24,000 TEUs would have a net negative effect upon the industry, requiring significant infrastructure investments at ports and the Suez Canal. As Drewry said, “The terminal costs go up and they offset the savings that the shipping lines make.”

In air freight, IATA released statistics for January showing that monthly demand had risen by 2.7%, though available capacity increased by 7%, resulting in a 1.8% contraction in average load factors. The head of the organization stated, “It is good news that volumes are growing, but yields and revenues are still under tremendous pressure.”

Continuing on from January, all lanes posted month-on-month growth with the exception of Asia to Europe, which lost 2.5 points to reach 41.4. Europe to Asia gained 1.3 points, though remained below the 50 point mark, standing at 39.1. The U.S.-Europe trade gained 2.6 points to 49.0, while Europe to U.S. also gained 2.6 points, and at 53.0 represented the only lane in positive territory.

In the expected outlook, the total results were flat, as half the lanes saw gains, while the other half saw declines. Europe to U.S. recorded the most significant gain, increasing by 2.6 points to 52.2. By contrast, U.S. to Europe fell 1.6 points to 53.3. Meanwhile, Europe to Asia fell by 1.6 points to 49.7, while Asia to Europe increased by 0.6 points to 51.8.