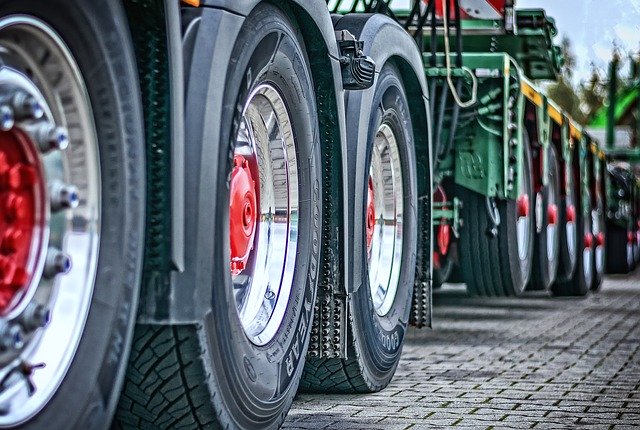 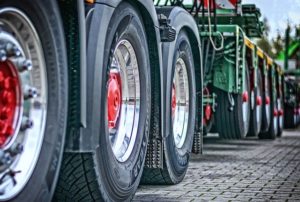 Cargo transport stakeholders are asking government officials to issue clear-cut and coordinated national and local regulations that are fully cascaded to ground personnel. This is the main appeal of stakeholders in an online survey conducted by PortCalls from March 17 to 19, the first few days of implementation of the Luzon-wide enhanced community quarantine.

Here is the summary of main issues that emerged:

(The Department of Trade and Industry (DTI) issued Memorandum Circular (MC) No. 20-06 on March 19 which said the movement of cargoes within, in and out Luzon should go unhampered. A revised memo dated March 20 (MC 20-08) basically reiterated the same pronouncement but specifically identified logistics service providers as one of the sectors allowed to operate under the enhanced community quarantine.)

The compiled concerns were submitted to a government-private sector group that PortCalls is coordinating with to monitor the cargo transport situation.

After the compiled concerns were submitted, stakeholders continued to submit their issues. These include inability to apply for the Inter-Agency Task Force (IATF) ID on the DTI website (error message); no reply from DTI on what to do after the application has been sent; and no one answering DTI phones set up for inquiries related to the IATF ID. – Roumina Pablo