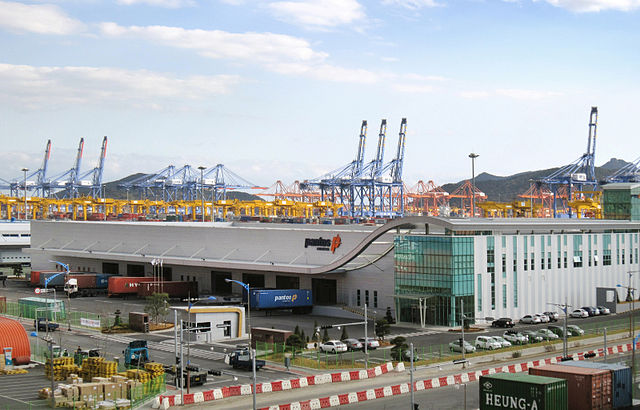 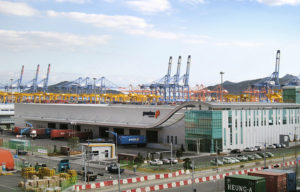 The ports of South Korea handled slightly less cargo in the first six months of the year as shipments of raw materials and vehicles fell, government data showed.

According to data compiled by the Ministry of Oceans and Fisheries, the total volume of sea cargo reached 787.9 million tons in the January-June period, down 1% from 796.1 million tons tallied over the same period last year, reported Yonhap News.

Shipments of sand and metal tumbled 47.4% and 19.6%, respectively, from a year earlier, while those of automobiles retreated 1.1% year-on-year.

But movements of machinery jumped 13.5% and those of chemicals rose 11.2% over the cited period.