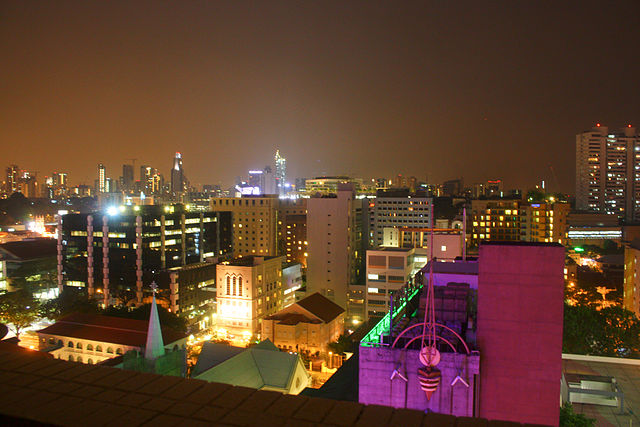 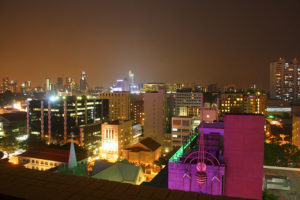 The non-oil exports and reexports of Singapore in April 2016 had a softer decline year-on-year compared to the previous month, but analysts warn it is too early to take this as a sign of improving times ahead.

Non-oil domestic exports (NODX) decreased by 7.9% in April 2016 compared to the same month last year, after the 15.7% contraction in the previous month, due to a decline in both electronic and non-electronic NODX, according to the International Enterprise (IE) Singapore.

On a three-month moving average, NODX decreased by 8.3% in April 2016 year-on-year, following a 9.0% decline in the previous month.

Electronic NODX contracted by 7.4% in April 2016 year-on-year, after a 9.1% decrease in the previous month. The decline was largely contributed by  PCs, parts of PCs, and ICs.

Non-electronic NODX declined by 8.1% last month, after the 18.0% contraction in March, with the biggest decrease led by structures of ships & boats, petrochemicals, and civil engineering equipment parts.

As for exports to the top 10 markets, the NODX fell except those to the EU 28 and Hong Kong. The largest contributors to the contraction were Taiwan, South Korea, and Indonesia.

On a three-month moving average, NODX decreased by 8.3% in April 2016 year-on-year, following a 9.0% decline in the previous month.

Non-oil reexports (NORX) likewise showed a moderated rate of contraction, down by 2.8% in April 2016 year-on-year, following the 3.0% decline in the previous month, due to a decrease in electronic NORX which outweighed the rise in non-electronic NORX.

Electronic NORX went down by 6.8% year-on-year in April this year, following the 2.8% decline in the previous month. The contraction was due to ICs, parts of PCs, and telecommunications equipment.

Non-electronic NORX increased by 1.8% in April 2016 from a year ago, compared to the 3.2% decline in the previous month. The expansion was due to precious stones & pearls, petrochemicals, and jewelry.

NORX to all of the top 10 markets, except Hong Kong, the EU 28, South Korea, the U.S., and Japan, contracted in April 2016. The top three contributors to the contraction were China, Indonesia, and Malaysia.

On a three-month moving average, non-oil reexports contracted by 1.6% in April 2016 year-on-year, following a 5.0% decrease in the preceding month.

Industry watchers say, however, that it is premature to pronounce that Singapore’s economy is getting healthier with the easing of the pace of export decline. They noted that the decline has been expansive, encompassing both electronic and non-electronic products, and that key markets are still down, indicating continuing weak global demand and a gloomy forecast for the state’s medium-term prospects.

In other developments, South Korea’s exports have posted a 2.1% increase so far in May from a year earlier, raising hopes of an end to negative growth that has lasted for more than a year, recent data showed.

Outbound shipments totaled US$24.8 billion from May 1 to May 20, up 2.1% from the same period last year, according to the Korea Customs Service (KCS).

It marks the first time in 2016 that South Korea’s export volume recorded an increase year-on-year in the first 20 days of a month, said a report from Yonhap.

South Korea suffered declines in exports for the 16th consecutive month until April, hit by a drawn-out slump in demand and fall in oil prices.

The rebound of exports in the first three weeks of May is attributable to growth in the shipments of vehicles and related parts to the U.S., said KCS. The exports of car parts jumped 15% during the period, with those to the U.S. mounting 36.9%, KCS added.

Shipments of TVs and other home devices also soared 44.9%, boosted by better performances in Vietnam and China.

Another positive sign is that global oil prices are showing a trend of hikes. The prices of crude oil are closely associated with those of petrochemical products, a main export item of South Korea.