Singapore to revise port dues rates in two phases from 2022 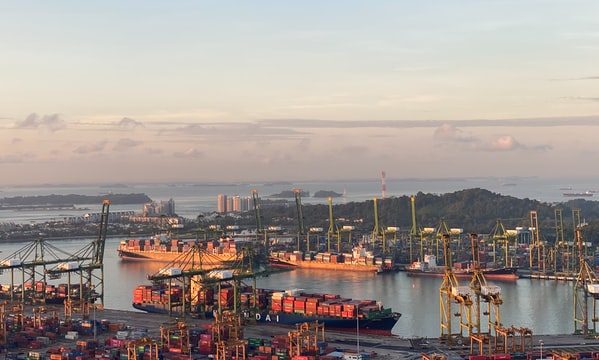 The Maritime and Port Authority of Singapore (MPA) announced it will implement a two-phase increase in port dues rates to fund the increased costs of operating and maintaining the Port of Singapore.

This is also to “encourage vessels to make faster turnarounds in the port to allow more ships to be served within the limited anchorage space in our port,” the agency said in an April 10 release.

MPA added that port dues rates were last revised in 2014, and since then port maintenance and management costs have increased.

Port dues are used to maintain Singapore’s fairways, anchorages and aids to navigation, which are vital to navigational safety. They also fund the vessel traffic management system, and other systems used to manage Singapore’s port waters.

Following consultations with industry partners including the Singapore Shipping Association and the Association of Singapore Marine Industries, the port dues rates will be adjusted over two phases to give companies time to prepare.

Under the first phase, vessels calling at the Port of Singapore to load or unload cargo or to embark or disembark passengers and with port stays of between two and four days will experience an increase in port dues of up to around 6%.

All vessels that stay in port for one day or less will not see any increase yet in port dues. This will encourage quicker turnarounds so that the Port of Singapore can serve more ships.

Under this, the port dues rates for vessels that stay in port for one day or less to load or unload cargoes, embark or disembark passengers, take bunker or supplies and change  crews will also increase.

Photo by Peter Leong on Unsplash