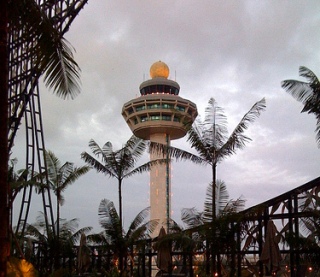 Singapore’s airfreight and sea cargo performance in November was an improvement on freight movements registered in the same month last year.

Singapore Changi Airport reported today that it processed a total of 161,000 tonnes of cargo last month, a 2.4 percent growth in traffic compared to the same month last year.

Year-to-date, Changi Airport has handled close to 1.7 million tonnes of cargo, a slight increase of 0.9 percent compared to the same period in 2012.

Meanwhile, initial statistics from the Maritime and Port Authority of Singapore (MPA) indicate that freight tonnage for the Port of Singapore in 2013 will exceed volumes recorded in 2012.