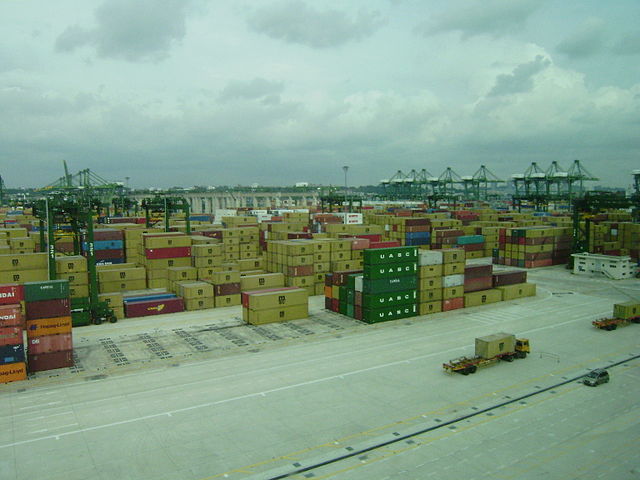 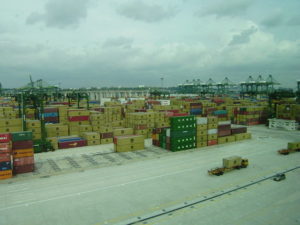 Singapore’s non-oil domestic exports (NODX) rose by 21.5% year-on-year in February 2017, extending the growth in the preceding three months as both electronic and non-electronic exports increased, according to International Enterprise Singapore (IE Singapore).

Month-on-month, NODX went up by 1.4% on a seasonally adjusted basis in February, following the previous month’s 5.0% growth, as growth in non-electronic NODX outweighed the decline in electronic NODX. Non-oil exports reached SGD15.1 billion (US$11.3 billion) last month, higher than the SGD14.9 billion recorded in January.

Non-oil domestic re-exports (NORX) also went up in February compared to the same period a year ago due to the acceleration of both electronic and non-electronic re-exports.

Month-on-month, total trade declined by 3.9% last month compared to the 2.2% growth in January. Trade reached SGD78.8 billion in February, lower than the previous month’s achievement of SGD82.1 billion, though it still stayed higher than the overall average in 2016. Total exports rose by 1.4% in February, after a slight decline of 0.4% in January, said IE.

A Reuters poll of 12 analysts forecast Singapore exports would grow 12.8% this year from the year before, and expand 0.8% month-on-month.

Meanwhile, the volume of Hong Kong’s total exports of goods fell 2.3% year-on-year in January, while the volume of goods imports dropped 3.9%, the Census & Statistics Department announced.

Comparing the three months ending January with the same period last year, the volume of goods re-exports rose 5.6%, while that of domestic exports decreased 3.5%. Taken together, the volume of total goods exports increased 5.5%.

The volume of goods imports increased 4.6% in January year-on-year.

Comparing the three-month period ending January with the preceding three months on a seasonally adjusted basis, goods exports increased 4.2%. Within this total, the volume of re-exports increased 4.3%, while that of domestic exports dipped 3.5%.