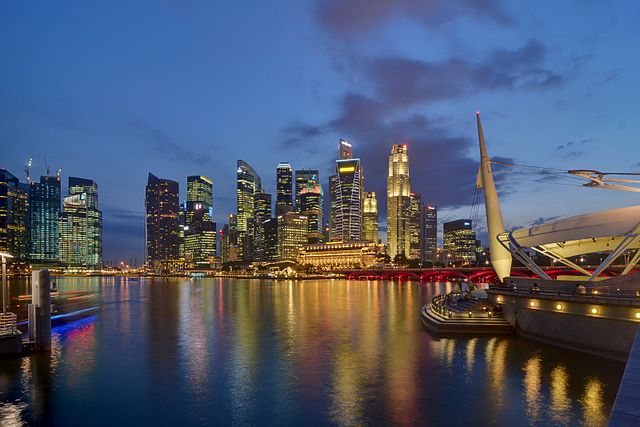 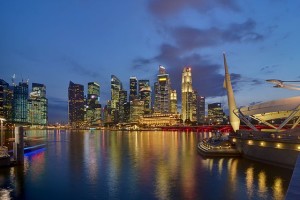 Singapore’s manufacturers believe the next six months will be good for business, with general expectations of an increase in output, few limitations to export growth, and greater investment activity.

The Singapore Economic Development Board said that a survey of  business sentiments in the manufacturing industry for the second quarter showed that in the next six months ending September 2015, a weighted 13% of firms expect the business situation to improve, while a weighted 8% foresee deterioration.

Overall, results of the latest survey indicate that a net weighted balance of 5% of manufacturers expect an improved business situation for April-September compared to first-quarter 2015 results.

The electronics cluster is the most optimistic, with a net weighted balance of 19% of firms anticipating improved business conditions. The data storage, semiconductor and other electronic modules & components segments follow, which expect better market demand for April-September 2015 compared to the first quarter of 2015.

The precision engineering cluster is the next most optimistic with a net weighted balance of 10% of firms expecting an improved business situation in the next six months. Similarly, this positive sentiment stems from general expectations that the second quarter is expected to see a seasonal uptick.

On the other hand, the transport engineering cluster is the least optimistic compared to a quarter ago. In particular, the marine and offshore engineering segment foresees weaker orders due to a slowdown in offshore exploration and drilling activities on the back of low oil prices.

Meanwhile, compared to the first quarter of 2015, a net weighted balance of 9% of manufacturers expect output to increase in the second quarter of 2015. All clusters, except biomedical manufacturing, project a higher level of production for the period April-June 2015.

In the electronics cluster, a net weighted balance of 21% of firms expect output to increase in the second quarter of 2015. The other electronic modules & components segment foresees higher production to meet export demand in the months ahead. The semiconductor segment projects a seasonal increase in output in the next three months, compared to the first quarter of the year.

On export orders, a weighted 60% of firms reported no limiting factors that will affect their ability to obtain direct export orders in the second quarter of 2015. The weighted 35% of firms that indicated export constraints cited price competition from overseas competitors, and economic and political conditions abroad as the most important limiting factors.

As for investment plans, a weighted 70% of manufacturers plan to invest in plant and machinery in the next 12 months (April 2015-March 2016) compared to the past 12 months. Of this, a weighted 55% of firms expect higher or similar levels of capital expenditure. The planned investments are largely for replacing worn-out equipment, expanding production capacity of existing products, and installing new production technology.

The survey for the second quarter of 2015 was conducted between March and April 2015 by the Economic Development Board, the lead government agency for planning and executing strategies to enhance Singapore’s global business position. Out of a total of 435 manufacturing establishments surveyed, 97% responded on their expectation of general business conditions and other indicators such as output and investment.