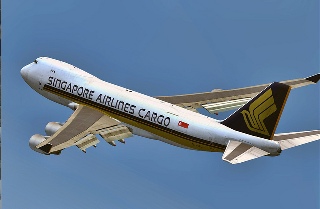 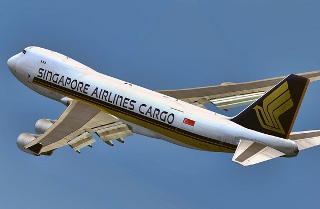 Singapore Airlines (SIA) Cargo has added Jakarta to its freighter network after increasing its weekly frequencies to Auckland, Shanghai, Sydney, and Xiamen.

The new once-a-week Boeing 747-400 freighter service to Jakarta’s Soekarno-Hatta International Airport, which commenced on September 5, 2011, will be increased to twice weekly later this year.

The freighter service to Jakarta complements SIA’s plan to increase passenger flights between Singapore and Jakarta from 49 flights per week to 56 effective September 15.

Indonesia is a major exporter of garments, footwear, food products, machinery, and electronic devices between Jakarta, Singapore, and the rest of the world. “The additional freight capacity will provide shippers more choices and faster movement of their cargo to markets around the world,” SIA Cargo said.

These additional services were mounted to cater to increased import demand into the South West Pacific region, SIA Cargo said.

“These new and additional freighter services are timely and … further enhance our network coverage of over 600 flights a week to 72 cities in 37 countries, providing our customers more choices of flights to ship their freight,” said Tan Tiow Kor, senior vice president for sales and marketing.