Shipping rates in Jan up 5.9% from Dec, among historic highs—Xeneta 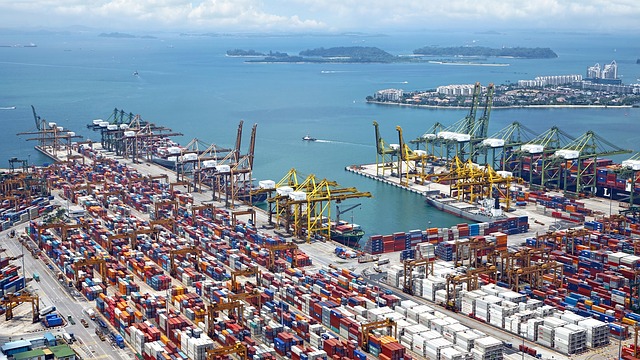 Global shipping rates showed one of the highest ever monthly rate increases in January 2021, jumping 5.9% from the previous month and up 4.5% year-on-year, with few signs of relief on the horizon, according to Xeneta’s latest XSI Public Indices report.

The latest rates are currently going “through the roof, with congested ports, a lack of equipment and lop-sided demand putting container shipping companies in a position of unparalleled strength during negotiations,” said Xeneta, an air and ocean freight rate benchmarking and market intelligence platform.

Xeneta CEO Patrik Berglund said the unprecedented demand for containers is driving up prices to new heights. “The high spot rates seen on key trading lanes over the past few months have cascaded down into contracted agreements, putting the squeeze on shippers worldwide.”

He said the high rates are driven by strong export traffic from China that far outstrips imports, leaving containers marooned in, for example, European ports when they’re desperately needed back in the Far East.

In addition, extreme congestion at some hubs is pushing up waiting times, serving to further reduce already strained capacity and exacerbating the imbalance in supply and demand. Xeneta said shipping giant Maersk recently reported that between 30 and 35 ships were waiting to berth at Los Angeles/Long Beach in the US.

Another driver of spikes in freight rates is the ongoing impact of COVID-19, with disruptions in supply chains heightened by increased online sales and outbreaks among essential workers. Again, Los Angeles/Long Beach has been impacted here, only heightening the sense of turmoil.

“This is an extreme situation and the rate of development is breath-taking,” said Berglund.

The turbulence is evident in Xeneta’s latest XSI Public Indices round-up of regional imports and exports on key corridors.

Looking ahead Berglund said the outlook for the future remains unclear, but that further change can be expected. “We know that Beijing is keen to stabilize rates and protect exports. So, if we begin to see importers abandoning exports from Asia due to extortionate rates, then expect the authorities to step in.”

Image by Jason Goh from Pixabay