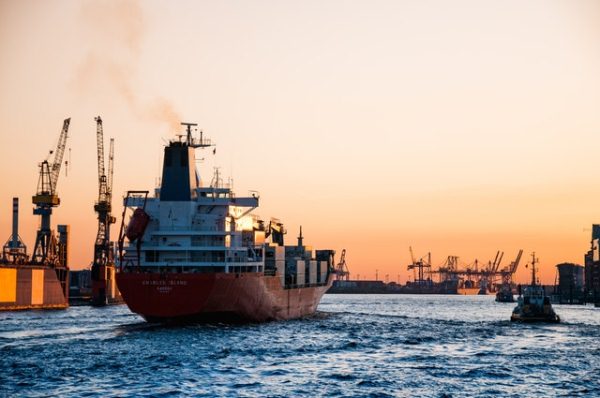 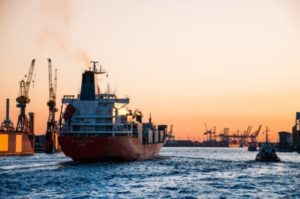 Clarity of prices and surcharges is what shippers and freight forwarders appear most concerned about, especially in view of IMO 2020, according to the third annual shipper satisfaction survey of Drewry and the European Shippers’ Council (ESC).

Customer satisfaction was reported least favorable for clarity of prices and surcharges; transit times; and reliability of booking/cargo shipped as booked. Satisfaction for these categories scored between 2.8 and 3 on a scale of 1 (very dissatisfied) to 5 (very satisfied), the joint ESC and Drewry survey revealed.

Overall service of container shipping lines was rated by the 249 exporters, importers and forwarders who took part in the survey as 3.1 on average, which is 0.1 lower than last year, the joint ESC and Drewry survey revealed.

The carrier service attributes that shippers were the most satisfied with were carrier financial stability, documentation accuracy, and availability of equipment (containers), which received average scores between 3.2 and 3.4.

All the service features were overall awarded mid-range scores; only 4% of customers were “very dissatisfied” with carrier services and only 6% were “very satisfied,” said the joint release.

But carrier performance related to sustainability/green and to carrier financial stability has improved since 2017, according to the survey respondents.

“The survey results reinforce the opinion already expressed in the recent ESC Position Paper and in the message addressed to the EU Directorate-General for Competition on the Consortia BER [block exemption regulation] that more transparency is needed from maritime carriers,” said Jordi Espin, ESC maritime transport policy manager.

“Service levels, performance targets, market improvements, and price structuring should be set with a focus on clarity and an open observation analysis,” Espin added.

“It is very clear that clarity of prices and surcharges has become a key topic for shippers and forwarders—particularly medium-sized ones,” said Philip Damas, head of the logistics practice at Drewry.

“Starting from the 2018 emergency fuel surcharges and continuing with the current uncertainty over post-IMO 2020 fuel surcharges we expect the conversation between carriers and shippers to remain ongoing in 2019.”

“In the short term, carriers ought to be more transparent in their new BAF matrices and formulae and need to address their customers’ growing needs for predictability and visibility of carrier performance in the long run if they want to reach good levels of customer satisfaction,” added Damas.