Ship operating costs to rise in the next few years, says report 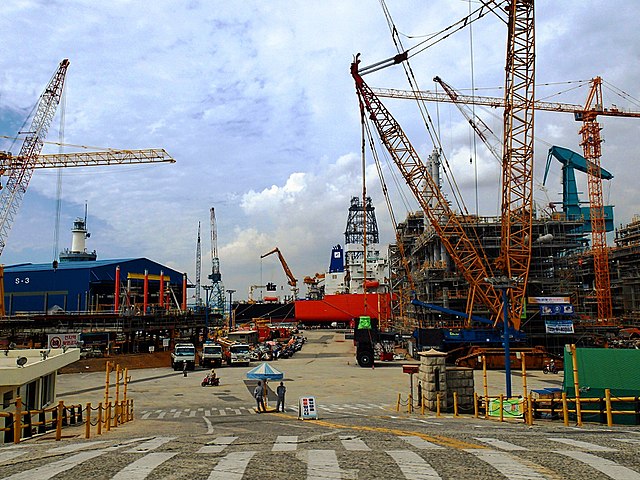 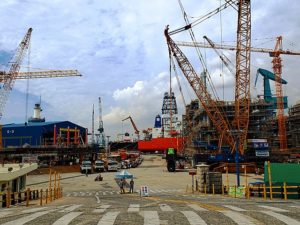 Global shipping consultancy Drewry forecasts that average vessel operating costs are set to accelerate over the short term after rising modestly for the second straight year in 2018 following two years of marked declines.

In its recently published report Ship Operating Costs Annual Review and Forecast 2018/19, Drewry noted that typical ship operating costs accelerated moderately in 2018 as the uncertain recovery in freight markets across most cargo sectors gained momentum. Opex costs are heavily linked to developments in the wider shipping market as some costs, such as insurance, are connected to asset values and others impacted by the ability of shipowners to pay.

Drewry estimates that average daily operating cost across the 46 different ship types and sizes covered in the report rose 1.1% in 2018, succeeding the previous year’s rise of 0.7%. This followed a period in which opex spending contracted over two consecutive years by almost 9% in 2015-16.

Cost inflation was broad-based across all cost heads. “Indeed, the year marked the first time in a decade that expenditure rose across all five main opex cost heads, marking an inflection point for the future direction of ship operating costs,” said Drewry.

Earlier years witnessed sharp reductions in opex as the depressed state of shipping markets forced operators to slash costs as a means for survival. But as freight markets started to recover in 2017 so the pressure to reduce expenditure lifted.

“This trend continued into 2018, with a modest acceleration in cost inflation,” said Drewry’s director of research products Martin Dixon.

The rise in costs was broad-based across all the main cargo carrying sectors with every segment experiencing some cost inflation. The latest assessments include vessels in the container, chemical, dry bulk, oil tanker, LNG, LPG, general cargo, roro, and reefer sectors, as well as the recently introduced car carriers segment. Indeed, 2018 represented the first time in seven years that all vessel sectors recorded rising average operating costs.

However, continued overcapacity in certain sectors and an uncertain trade outlook will still make market conditions challenging for most shipowners over the coming years, so Drewry expects the pressure on costs to continue.

“This will be particularly so in areas of the budget where operators have greatest control, such as manning, stores, spares, repairs & maintenance and management & administration. But other cost elements influenced by wider market factors will prove harder to control, such as insurance, where we expect spending to rise as the marine insurance market hardens,” the report said.

“Financial losses can only be sustained for so long and given higher claims in related sectors as well as the withdrawal of some insurance providers from the maritime space, it is clear that a market correction is underway which will lead to higher premiums, particularly over the near-term,” concluded Dixon.

However, given the more benign outlook for the remaining cost heads, overall vessel operating costs are expected to rise below the level of general price inflation over the next few years and so represent cost stagnation in real terms.