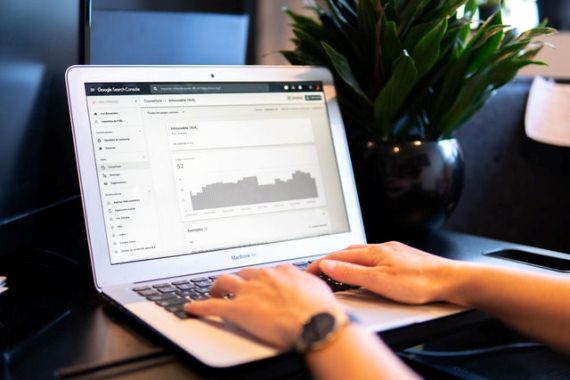 The adoption of electronic bills is accelerating as the container shipping industry attempts to address the disadvantages of relying on paper-based processes.

Hapag-Lloyd has recently announced the implementation of a service that allows its customers to shift to the electronic Bill of Lading (eB/L). It said the service is in response to the shipping industry’s continued dependence on physically printing documents, a practice it said is cumbersome, outdated, time-consuming and error-prone.

The German ocean carrier said the shift to eB/L is made possible via “WAVE,” a digital courier platform and secured communication protocol that facilitates and streamlines the exchange of original documentation between business partners and platforms along the supply chain.

A test shipment in January 2021 by Olam and Ocean Network Express from Vietnam to Rotterdam via Singapore demonstrates the potential efficiency gains from the use of e-bills, it added. The shipment was made using two different platforms, with Singapore’s TradeTrust platform acting as an enabler to ensure interoperability.

The total time taken for the transfer of title using the e-bill was less than 24 hours, compared with an estimate of five to 10 days for the physical transfer of a paper bill.

In addition to reducing delays, widespread adoption of e-bills is also expected to lead to significant cost savings, they said. The Digital Container Shipping Association (DCSA) estimates that if 50% of the container industry used e-bills, this would result in annual costs savings of US$4 billion.

The shift to e-bills is gaining momentum across all shipping sectors, the article, written by Toby Stephens, Chris Metcalf, and Joanne Waters of HFW, a global sector-focused law firm, said.

In June 2021, the Baltic and International Maritime Council (BIMCO) and the International Chamber of Commerce (ICC) announced they are developing eB/L standard for the dry and liquid bulk sectors to complement the standards issued by the DCSA for the liner industry at the end of 2020. This is in line with a broader, multilateral focus on paperless trading.

In Asia, this takes the form of the Framework Agreement on Facilitation of Cross-border Paperless Trade in Asia and the Pacific which entered into force in February 2021. The agreement is designed to accelerate the adoption of digital trade processes by providing for mutual recognition of trade-related data and encouraging the adoption of single-window systems.

As issuing and accepting eB/Ls becomes more widespread, this could open the gateway to broader digitalization of ships’ documents and processes including logbooks and bunkering operations.

For example, in July 2021, the Maritime and Port Authority of Singapore, in collaboration with Ocean Network Express, TFG Marine and DBS Bank, completed the first live bunker delivery financing transaction using an electronic bunker delivery note. This reduced the time needed to finance the trade from a week to under two hours.

“The use of e-bills of lading is the tip of the iceberg in the drive to digitalise the shipping industry. The benefits of making the switch from paper have been demonstrated in multiple test cases and the widespread adoption of e-bills appears inevitable,” the article said.

Photo by Myriam Jessier on Unsplash