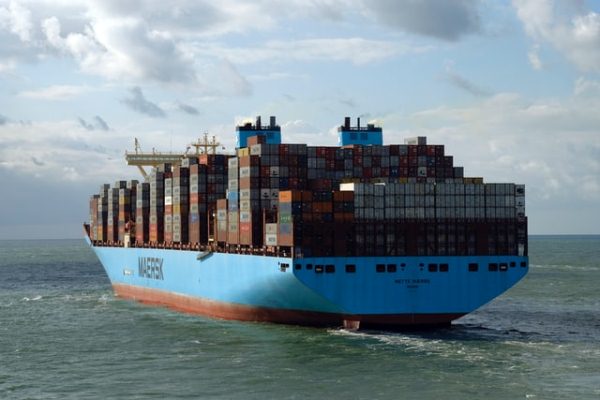 Maersk in a customer advisory on March 24 said seven of its container vessels have been affected by the blockage in the Suez Canal.

It said the Suez Canal passage in Egypt is currently blocked to dozens of vessels in both directions after a container ship operated by Evergreen Marine was knocked off course by strong winds and a sandstorm early on March 23.

The Danish carrier, the world’s largest container shipping company, said the attempt to refloat the vessel during the night has failed and two dredgers will continue dredging operations.

It said Svitzer, Maersk provider of towage and safety services, is taking part in the ongoing refloat operations as requested by the Suez Canal Authority.

Eight tugboats were still at work on March 24 trying to dislodge the vessel. The effort to reopen the canal will take at least two days, The Associated Press reported, but the time it will take for full recovery remains an open question.

The Ever Given, the 400-meter container ship operated by Taiwan-based Evergreen Group, became stuck sideways in one of the world’s busiest shipping arteries, choking off the shortest shipping route from Asia to Europe.

The 224,000-ton vessel, sailing under a Panama flag, was en route to the port of Rotterdam in the Netherlands when it was knocked off course.

The incident continues to create long tailbacks on the waterway, stopping vessels from passing and causing delays, Maersk said.

The seven affected Maersk vessels are Gunde Maersk, Maersk Denver, Maersk Saigon, and Maersk Esmeraldas—which are stuck in the canal—and Santa Cruz, Maersk Seletar, and Maersk Hanoi, which are awaiting at anchorage.

“A.P. Moller-Maersk is constantly monitoring the current situation and closely following the efforts of the impacted vessel to further update the accessibility to both south and north bound services,” said the carrier.