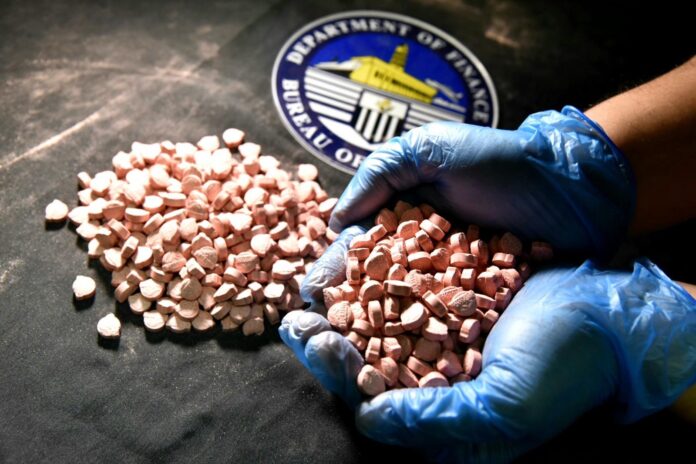 • The parcel from The Netherlands was declared to contain “documents”

A parcel containing 535 ecstasy tablets with a street value of P1 million was seized by government operatives at the Central Mail Exchange Center (CMEC) in Pasay City.

The ecstasy tablets were discovered by BOC-NAIA during a 100% physical examination of the parcel, which came from The Netherlands and was declared to contain “documents.”

A laboratory test conducted by PDEA confirmed that the tablets were ecstasy, also known as party drugs.

The illegal drugs were turned over to PDEA on January 7 for further investigation and possible prosecution of individuals involved in the illegal importation.

A total of 23,482 ecstasy tablets worth P42.27 million were seized by BOC-NAIA with PDEA and NAIA-IADIGT in 2020. BOC NAIA last year also condemned and destroyed 373.19 tons of unsafe and other hazardous goods, including unregistered medicines and pharmaceuticals without Food and Drug Administration permits and clearances.