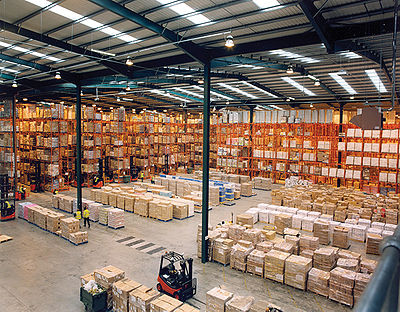 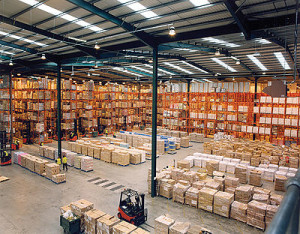 The confidence level of logistics stakeholders slid some more for the sixth straight month in November, more so for sea freight forwarders and shippers than air freight movers, as they must contend with the double whammy of falling exports and overcapacity in shipping, according to the latest Stifel Logistics Confidence Index.

The index indicated that overall logistics confidence score in November fell to its lowest yet in three years, and although expectations for the next six months posted only a slight decline month-on-month, the contraction was significant when compared to the previous years.

The monthly decline registered in air freight was more moderate, dropping by 0.4 points to 48.9, compared to sea freight, which went down 2.8 points to 46.1.

Stifel traced the fall to “the continuation of negative macroeconomic trends at the global level, principally emanating from China,” whose exports fell in value by 6.9% in October year-over-year, while the import decline was even worse at 18.8%.

Much of the decline in expectations, noted the report, was contributed by sea freight, where the index fell by 2.7 points to 48.1 in November, while air freight fell by only 0.4 points to 52.3, remaining above the 50 point mark.

The reason for the pessimism in sea freight outlook is “the systemic overcapacity that has come to characterize container shipping, which is driving carriers to consider desperate measures in order to survive,” said the report.

It added: “A stark reminder of how damaging the situation has become was Maersk’s decision to lay-up one of its 18,000 TEU Triple-E class vessels in what Drewry has described as a ‘wake up call’ for the industry.”

In October, the Europe to U.S. lane represented the sole bright spark within the index, and this has continued up to November, said Stifel. This lane grew by 3.8 points month-on-month to 55.8. The airfreight index also recorded growth on this lane, by just 0.1 point to 56.4.

“One potential reason for the performance of this trade lane is that the strength of the US dollar against the Euro has promoted transatlantic exports,” said the report.

In terms of how industry players regard the present situation, the air freight index showed confidence fell by 0.3 points to 45.4. Only one lane made a gain this month, Europe to U.S., which was up by 0.1 points to 56.4. The U.S.-to-Europe loop remained unchanged from October at 46.1, while Asia-to-Europe and Europe-to-Asia both fell, the first by 0.2 point to 42.4, and the second by 1.1 points to 37.9.

For sea freight, on the other hand, the logistics confidence index fell 2.8 points to 46.1 from October. Compared with the same month in 2014, the index is 15 points lower, and it is also 11.8 points lower than in November 2013.

The expected situation in the next six months for sea freight decreased 2.7 points on the index to 48.1. Unlike the index for the present situation, all lanes saw declines in outlook. The most significant was for Europe to Asia, which fell by 4.8 to 45. Next was Asia to Europe, which dropped 3.1 points to 47.1, followed by U.S. to Europe, which was down 2.1 points to 44.8. Meantime, Europe to U.S. saw a slight decrease, of 0.6 point, and stood at 56.1 for the month.