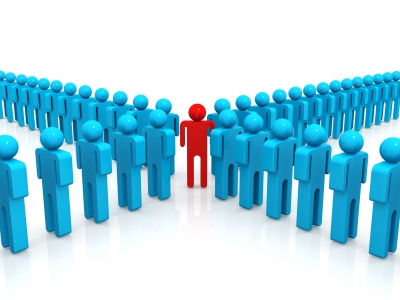 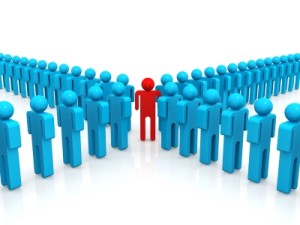 The appointment of a supply chain czar who will stay on top of issues and organize activities of various government agencies involved in the industry is one of the key proposals by stakeholders alarmed by negative developments in the sector.

“Right now, the supply chain is not really that structured in terms of the government organization,” Supply Chain Management Association of the Philippines (SCMAP) president Arnel Gamboa told PortCalls on the sidelines of SCMAP’s annual supply chain conference last week.

SCMAP, in its Philippine supply chain joint declaration following its first CEO/CSCO (Chief Supply Chain Officer) forum, proposed the creation of an interagency task force to be headed by a Cabinet-level official to oversee the country’s supply chain, especially with the Association of Southeast Asian Nations’ economic integration in 2015.

In a presentation during the conference, Fast Logistics president Enrique Castillo stressed the need for a supply chain czar to oversee the industry and coordinate actions of all concerned government agencies in addressing the numerous challenges facing the industry.

Culture of the provisional

Recent headlines in the newspapers pertaining to government actions such as issuing provisional authorities for trucks, importers, and customs brokers, indefinitely lifting projects, setting up temporary provincial bus terminals, and constantly extending policies such as those on anti-overloading highlight the “culture of the provisional” being implemented in the country today, Castillo said.

He noted the seeming lack of “permanency in a number of critical initiatives.”

He added that the proposal to create a task force to manage the supply chain was put forward 15 years ago.

But Estrada’s subsequent impeachment led to the abandonment of the proposal, Castillo said.

Now, he said, the Department of Trade and Industry (DTI), through its Competitiveness Bureau, is currently working on a logistics and supply chain management division.

Separately the Chamber of Customs Brokers, Inc., citing the numerous issues rocking the industry, also recommended a trade facilitation council. The Office of the President has tasked DTI to look into the proposal. – Roumina Pablo