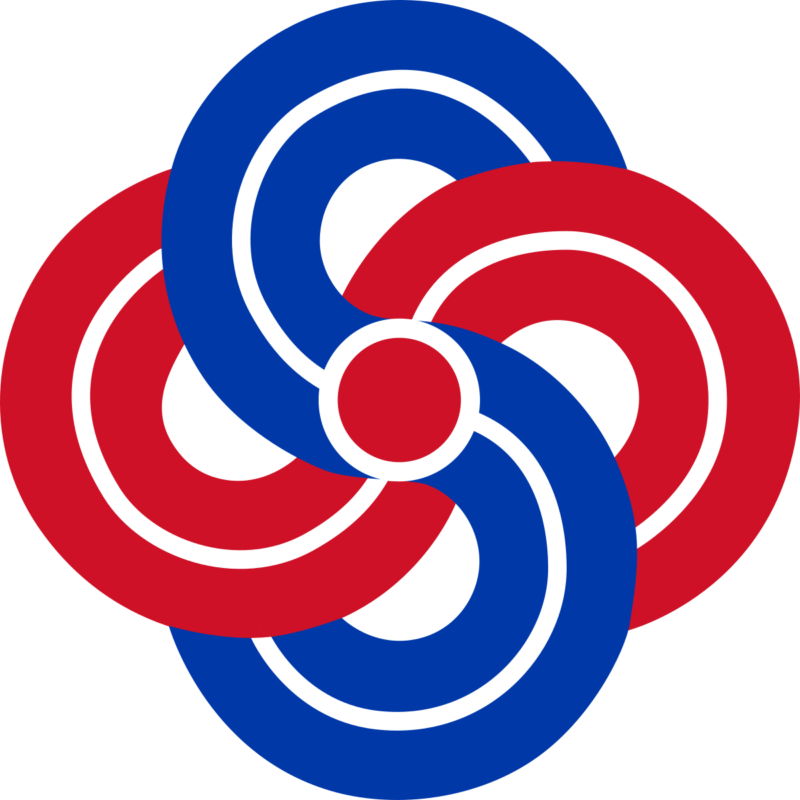 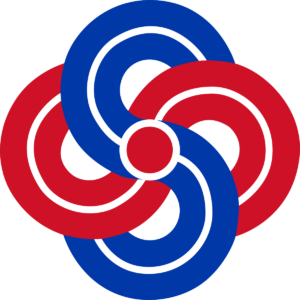 The Subic Bay Metropolitan Authority (SBMA) has extended the suspension of rent and other payments—including port charges—due since the start of the enhanced community quarantine (ECQ) in March.

SBMA Chairman and Administrator Wilma T. Eisma said the SBMA Board of Directors on June 30 passed a resolution extending the grace period for collection of all due accounts until October 28, or a total of 119 days. The suspension period now covers the March to September 2020 billings for lease rentals, common use service area fees, port charges, garbage collection fees, sublease shares, and gross revenue shares.

This is the third extension of the grace period, which Eisma said will benefit business locators leasing lands, buildings and other infrastructure from the SBMA, and residents paying lease on a monthly basis.

Eisma said the extension of the grace period takes off from Department of Trade and Industry’s Memorandum Circular No. 20-29, which provided for a minimum 30-day grace period for the cumulative amount of residential and commercial rents that fell due during the quarantine.

“But to better assist the businesses here in Subic, the SBMA opted for a longer time when payments could be deferred to give the local businesses enough time to recover,” Eisma said.

“There is really a need to cushion the impact of the lockdown and provide economic relief to Subic stakeholders in support of RA [Republic Act] 11469, or the Bayanihan to Heal as One Act,” she added.

Under the resolution, the SBMA management also allowed amortized payments of all the unpaid billings from March to September 2020 in six monthly installments, or from October 2020 to March 2021.

Eisma said billings will not earn any interest or penalty until March next year if the installment is completed.

Interests and other penalties will also be applied to installments that were not paid on time; all unpaid bills by the end of the October 27 grace period will start earning interests, charges, and penalties the following day, Eisma added.

Regular policy on credit and collection would apply to billings issued prior to the March ECQ, although interest and other charges are waived for such billings for the period July 1 to October 27, 2020.

While sub-lessees are not covered by the suspension because only sub-lessors have contracts with the SBMA, the latter are encouraged to extend the same benefit to their tenants.