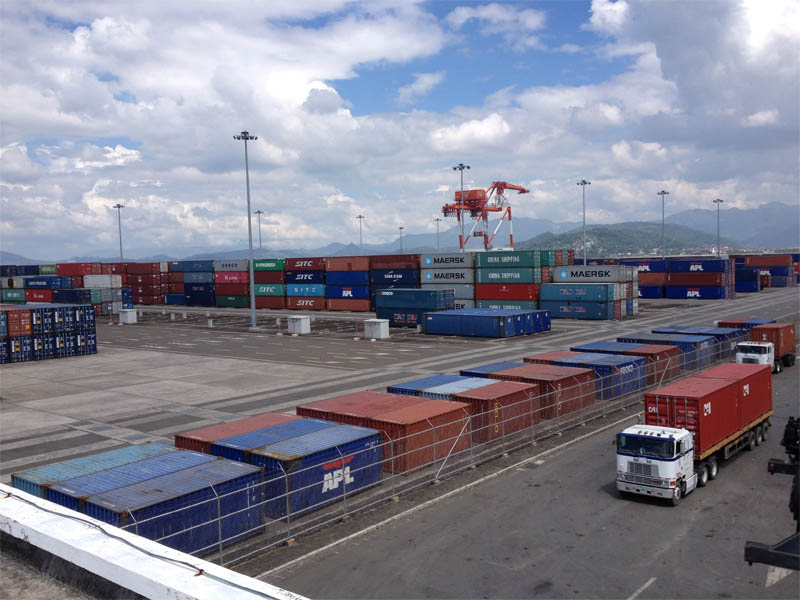 Subic Bay International Terminal Corp. (SBITC) said it is ready to accommodate the surge in imports and exports due to the holiday season, stressing it has sufficient space and manpower as well as improved efficiency to handle the anticipated significant increase in cargo volume.

“The country’s appetite for imported goods is typically highlighted during the Christmas holiday up until Chinese New Year. With a healthy GDP outlook, we can expect this trend to remain a key driver in container volume growth in the months to come,” SBITC said in a statement.

SBITC, which operates New Container Terminals 1 and 2 at the Subic Bay Freeport Zone (SBFZ), noted that the cargo volumes it has handled have been growing continuously for 13 straight months since 2017. No specific container volume figures were, however, provided by the company.

“Recently, we have confirmed further investments in port equipment and systems to continuously outpace market growth. This allows the terminal to remain healthy from a utilization standpoint which we continue to deliver to our customers both at the quay and our gates,” SBITC said.

Goods that pass through Subic Freeport include shipments of agricultural equipment, grains and fertilizers, electronic parts and general department store merchandise for North and Central Luzon businesses, particularly those in Pampanga and Bulacan.

SBITC said it is prepared to accommodate shipments initially destined for Manila ports in order to accommodate the influx of holiday cargoes this season. Aside from shipments coming in from Manila, SBITC has also observed an influx of inquiries from markets in Visayas and Mindanao as they see the Subic Bay Metropolitan Authority (SBMA), which has jurisdiction over SBFZ, and SBITC as key levers to their supply chain strategies.

“Businesses in North and Central Luzon benefit most from our services, but we have seen shipments destined not only for Manila, but in Visayas and Mindanao as well. SBITC works with other ports in the Philippines to ensure operational excellence is attained as goods move through these key markets that are in and [outside] of the Philippines,” SBITC said.

SBITC also said its One-Stop Shop will further ease the surge since all necessary documentations with key partners SBMA Seaport Authority and Subic BOC will be accomplished inside the terminal.

“From enough space and manpower to increased efficiency through our One-Stop Shop, our terminal is ready to accommodate the surge of cargo handling services not just this holiday peak season, but well into 2019 and beyond,” SBITC added.