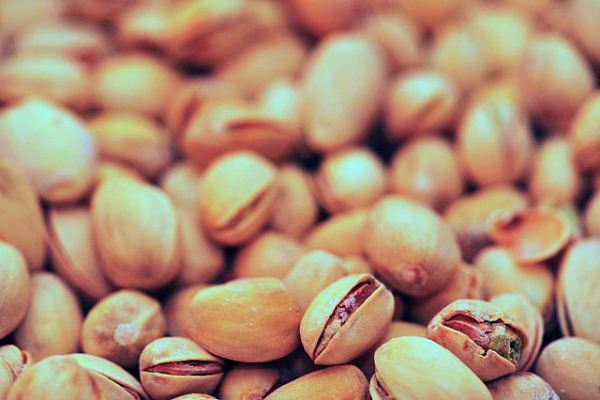 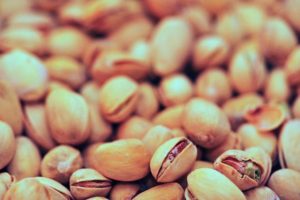 Iran’s trade with the Association of Southeast Asian Nations (ASEAN) reached US$2.63 billion during the last eight months until November 22, registering a 55.5% growth year-on-year.

Thailand was Iran’s largest trading partner in the 10-nation grouping, with $619 million worth of trade, 53% higher than in the same period in the previous year, according to a report from the country’s Financial Tribune. Thailand alone accounted for 24% of Iran’s trade with all ASEAN states, said the report, citing the Islamic Republic of Iran Customs Administration.

Singapore was Iran’s second largest ASEAN partner with $487 million in bilateral trade, a 10% rise compared with the year before.

Iran-Malaysia trade grew by 69% to $486.5 million, while Iran’s trade with Indonesia and Vietnam amounted to $485 million and $325 million, respectively.

Thailand was the main export destination, as the country imported $383 million worth of non-oil Iranian goods, mostly steel, 80% higher in value than for the corresponding period the previous year.

Iran’s exports of $40 million to the Philippines saw a 674% rise year-on-year. Copper was the top export product to this Southeast Asian country.

Malaysia’s imports grew by 430% to $160.4 million. Oil products, bitumen, and petrochemicals had the lion’s share of Iran exports to Malaysia.

Iran exports to Vietnam, comprised of pistachio, nuts, and shrimp, decreased by 3% to $261.3 million.

Meanwhile, Iran imported non-oil products worth $1.34 billion from the association in the same period, representing a 37% rise compared to the same period in the preceding year.

Singapore was the biggest supplier, with Iran imports amounting to $512.3 million. Sugar cane, palm oil, and soybean were the top imports from the city state during the eight months covered.

Vietnam registered the highest growth in exports, shipping $64.3 million worth of non-oil goods to Iran, up 235.7% year-on-year. Food products, home appliances, POS terminals, and cell phones were among Iran’s chief imports from Vietnam.

Imports from Malaysia amounted to $326 million, registering a 26% growth year-on-year. Palm oil accounted for 41%, valued at $133 million, of Malaysia’s exports.

Imports from Thailand added up to $237 million, which indicates a 21% rise compared with last year’s $195 million.

Medium density fiberboard, valued at $76 million, was Iran’s main import from Thailand. Iran also imported 77,000 tons of rice (worth $45 million) from that country during the eight-month period.