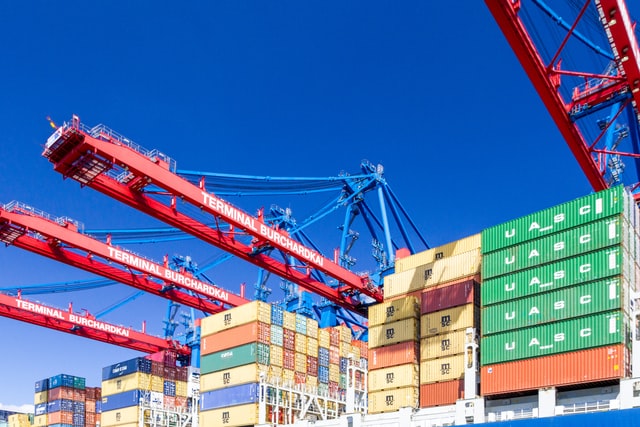 Shippers need to brace themselves for the worse as industry analysts agree trans-Pacific container freight rates are likely to continue to rise going into the new year.

“Container freight rates may see an additional period of uplift for major routes from Asia in January as heavy congestion at ports in the US and Europe made it difficult to reposition equipment to export terminals in Asia,” it said in an analysis posted December 29.

“These shortages prompted shipowners to announce additional rate increases for January from what are already multiyear highs.”

In a December 29 report, it said surging demand for ocean freight and the resulting global equipment shortage have pushed rates up across most of the major ex-Asia lanes late last month.

After adding surcharges in mid-December, a number of carriers are scheduled to implement general rate increases, it continued.

Platts said the coronavirus pandemic-related lockdowns caused a fundamental shift in consumer spending in 2020 towards manufactured goods and away from services and travel, spurring the massive increase in demand for Asian exports.

US imports are expected to end the year at around 21.8 twenty-foot equivalent units (TEUs), matching 2018 as the busiest year on record, according to estimates from the NRF’s Global Port Tracker.

And the Chinese Lunar New Year holiday starting February 12 may not provide the respite from the volume spike that shippers are hoping for, added Platts.

It said a European shipowner disclosed that “we are still booked up for several months out and big box retailers are still showing us very strong demand from January to March and beyond.”

“We are hearing from our clients that they are not looking to shut factories as normal around Chinese New Year and will retain that workforce. It might be like Golden Week where there is just a blip and then back to how it was going,” the shipowner said.

But major shipowners are working to procure a much greater supply of containers from manufacturers and leasing companies to meet the unexpected shift in demand in the second half of 2020, said Platts.

“The container shortages we are seeing were unexpected, and we have also faced shortages from having too many containers in the wrong places,” Rolf Habben Jansen, CEO of German shipowner Hapag-Lloyd, said at a virtual forum on December 9.

“I expect the situation for Hapag will be close to normal in six to eight weeks from today. That is with the boxes already underway, as well as new boxes and new leasings coming in.”

As shipowners get the equipment they need to meet demand, more capacity will become available and shippers are seen to have more bargaining power to push for rate reductions, Platts said.

Photo by Dimitry Anikin on Unsplash