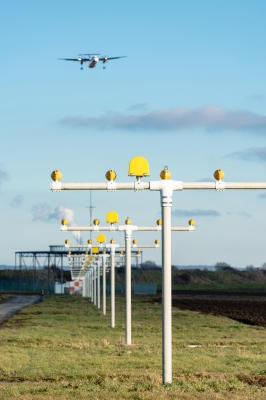 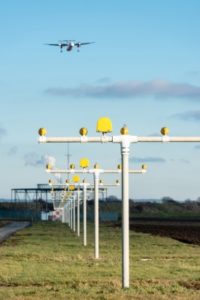 The Philippine Department of Transportation (DOTr) has extended the submission date for qualification documents for the five unbundled regional airport projects.

In separate bid bulletins, DOTr’s Pre-qualification, Bids and Awards Committee said the schedule of submission of the documents is moved to June 15 from the original date of May 11.

DOTr last January announced the bidding out of the five regional airport projects after the National Economic and Development Authority Board approved their unbundling on November 14, 2016.

These projects, with a combined cost of P108.18 billion, are the Bacolod-Silay, Davao, Iloilo, Laguindingan, and New Bohol (Panglao) airports.

The project has so far attracted eight prospective bidders, five of which were already pre-qualified when the projects were still bundled. These firms are Filinvest-Jatco-Sojitz Consortium, GMR Infrastructure and Megawide Consortium, Maya Consortium, Philippine Airports Consortium, and SMHC-IIAC Airport Consortium.

These public-private partnership projects aim to improve services of the regional airports by allowing the private sector to handle their operation and maintenance and enhance airside and landside facilities, all in line with the government’s plan to develop international gateways in the countryside.

The projects are also part of the government’s massive infrastructure program dubbed as Build Build Build, which entails an P8.4 trillion investment in the next five years.