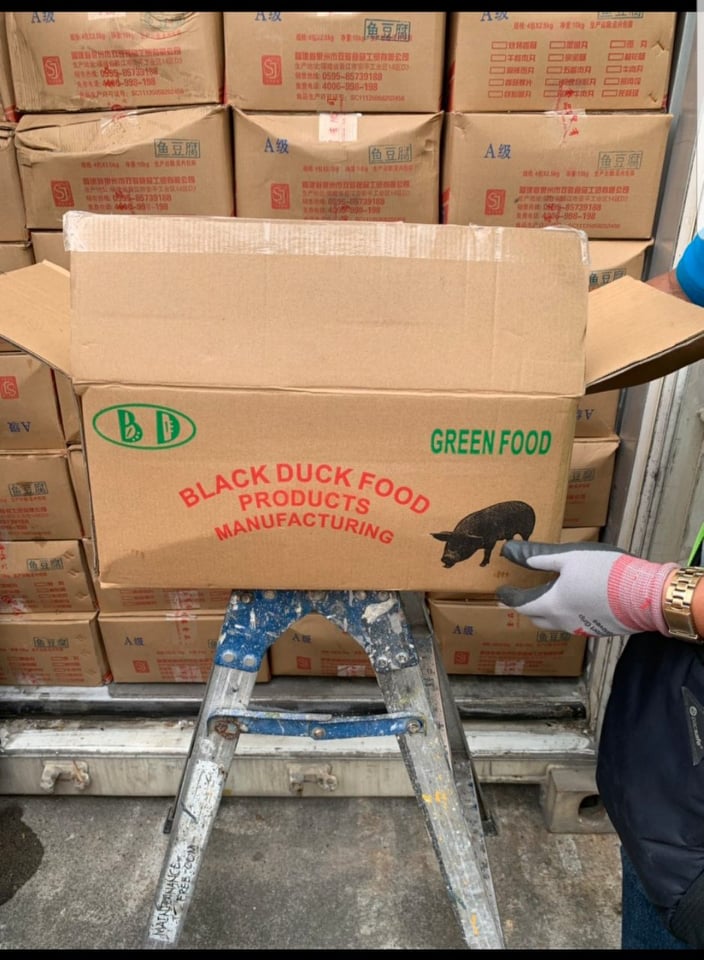 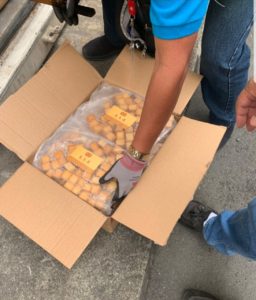 A reefer container that is full of meat products suspected of being infected with the African Swine Fever (ASF) virus and that arrived at Subic port from China has been seized by the Bureau of Customs (BOC), according to the Subic Bay Metropolitan Authority (SBMA).

“It was immediately flagged by the quarantine officer from the Department of Agriculture, and then the Bureau of Customs confiscated the shipment,” SBMA chairperson Wilma T. Eisma said.

The shipment arrived on May 27 from Guangzhou, China, one of several countries tagged for having ASF virus infestation. The Department of Agriculture (DA) has recently banned the importation of pork and pork-based products from countries affected by the ASF virus to prevent the infection from spreading in the Philippines. These countries include Belgium, China, Hungary, Latvia, Poland, Romania, Russia, Ukraine, Bulgaria, Czech Republic, Moldova, South Africa, and Zambia.

The Food and Drug Administration (FDA) has also ordered the recall and seizure of imported pork meat products from countries suspected to be affected by the ASF virus.

Seized on May 29 and valued at some P600,000, the meat products were contained in 2,385 packages that were listed as  “food items,” and consigned to Rudarr Trading, which is based in Makati City.

BOC, in a separate statement, said its Subic district office immediately issued an alert order on the shipment, and on June 3, the cargo was inspected and discovered to contain fish tofu and boxes of pork and pork-derived products. 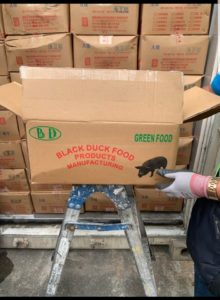 Immediately, a warrant of seizure and detention was issued against the shipment for violation of Section 1113 (f) of Republic Act No. 10863, otherwise known as the Customs Modernization and Tariff Act, in relation to DA/Office of the Secretary Memorandum Order Nos. 23 and 26 prohibiting the entry of pork and other similar products coming from countries affected by ASF.

SBMA said the confiscated meat will be immediately destroyed, as recommended by the Bureau of Quarantine Services, with the Bureau of Animal Industry disposing of it at the expense of the consignee.

Port of Subic has been on the lookout for tainted pork products after the government called for strict monitoring by all ports in order to prevent the entry into the country of the ASF virus.