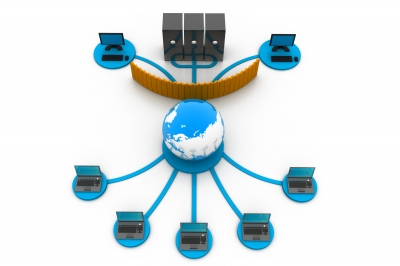 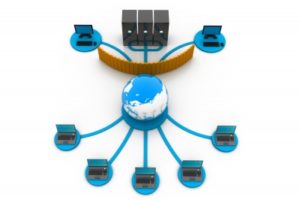 The Philippines can soon exchange information on export and import shipments electronically with other Association of Southeast Asian Nations (ASEAN) member states, facilitating trade between the country and its peers in the region.

President Rodrigo Duterte signed on June 28 the ratification of the Protocol on the Legal Framework (PLF) to Implement the ASEAN Single Window (ASW), which provides guidelines on the operations, interactions, and electronic processing of transactions between ASEAN member states.

ASW is an electronic gateway that enables seamless, standardized, and harmonized routing and communication of trade and customs-related information and data for customs clearance and release between national single windows (NSW). ASEAN member states connect to the ASW gateway through their respective NSWs.

The ratification of the PLF is in compliance with the Philippines’ commitments under the ASEAN Economic Community (AEC) Blueprint, and is based on the objectives, principles, and obligations established under the ASW agreement and other international standards.

The PLF was signed by ASEAN members in Hanoi, Vietnam on September 4, 2015.

By ratifying the PLF, the Philippines can electronically send and receive information using the ASEAN Trade in Goods Agreement (ATIGA) Form D, which serves as proof of origin of traded goods for customs purposes.

Other cross-border documents will also be exchanged through the ASW gateway in the future.

In the Philippines, ASEAN connectivity will be made possible by a newly built system called TradeNet.gov.ph. The system will allow importers and exporters to apply for accreditation, permits, licenses, or certifications online, and will enable all trade-related agencies to automatically receive applications and send feedback in real time.

The connection between TradeNet.gov.ph and the ASW gateway is expected to be established in August 2017, and to go live in December 2017.

The connection is also expected to increase transparency in cargo processing by providing more accurate, timely, and cost-efficient exchange of information. It will also promote the fast movement of cargoes from vessel to market by equipping law enforcement agencies with advanced border protection capabilities.